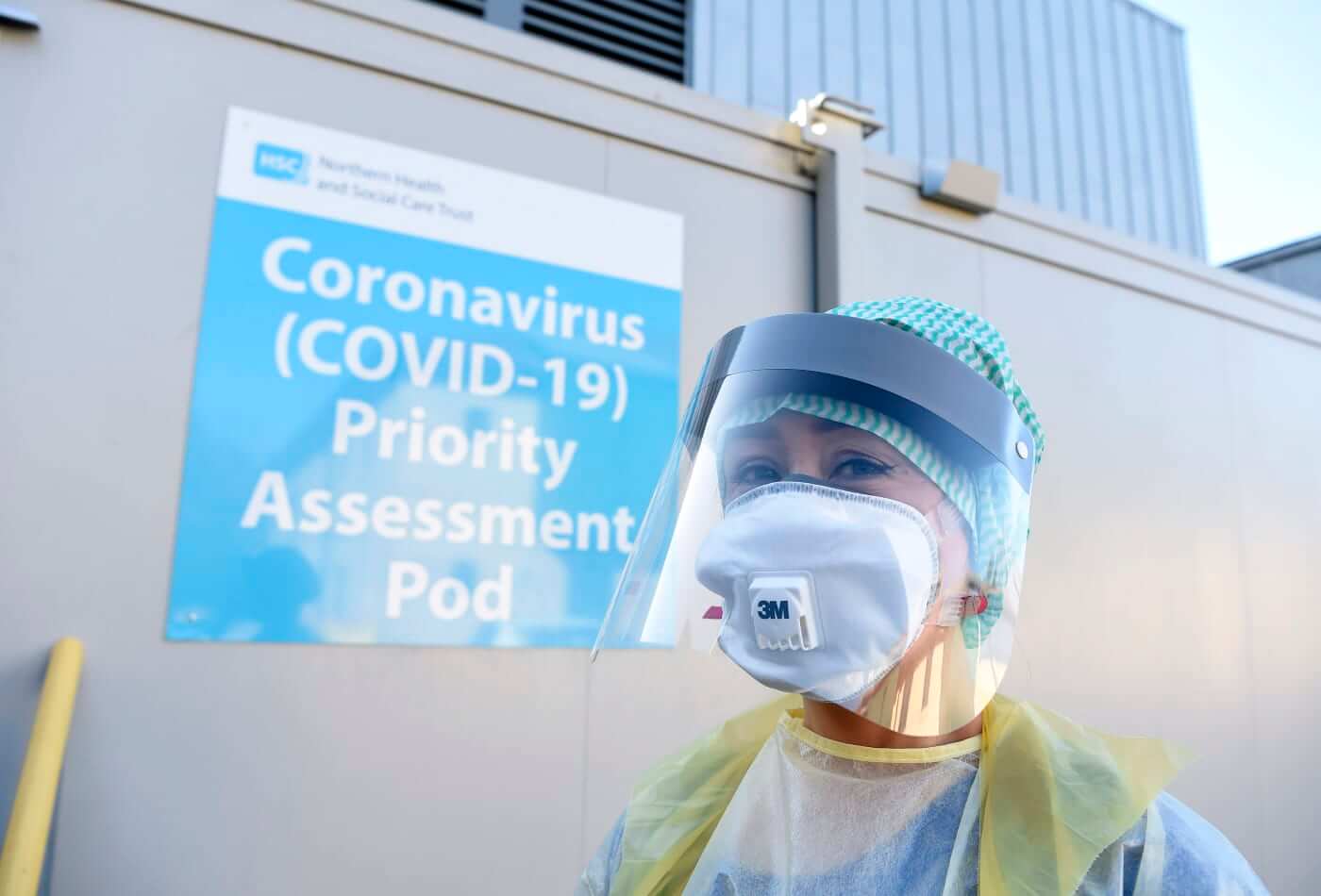 In the fight against coronavirus, the world is standing united. Moreover, the power augments furthermore with the assistance of new-age technologies including, Artificial Intelligence (AI), Big Data Analytics, Robotics, Drones and significant others. These technologies are serving mankind with their innovative and intelligent capabilities.

However, among these, the deployment of AI-powered facial recognition is increasing with certain increase in criticism as well. Countries like China, Israel, Singapore, and others are using face and image recognition to track people who do not wear a mask or are in high proximity to getting infected. For example, in China, government-installed CCTV cameras point at the apartment door of those under a 14-day quarantine to ensure they don’t leave.

Besides, using mobile apps and drones, the governments of various countries are tracking the activity of people. In Singapore, the government rolled out an app called TraceTogether. It uses Bluetooth signals between cellphones to see if potential carriers of the coronavirus have been in close contact with other people. Over in Hong Kong, some residents were made to wear a wristband which linked to a smartphone app and could alert authorities if a person left their place of quarantine.

Moreover, in South Korea, the government used records such as credit card transactions, smartphone location data, and CCTV video as well as conversations with people, to create a system where confirmed cases were tracked. The result was a map that could tell people whether they had gone near a coronavirus carrier. Meanwhile, Israel’s security agency Shin Bet is using citizens’ cell phone location data to track where they’ve been so they can enforce quarantine controls and monitor the movements of those infected.

From one perspective, this can be a good way to try and contain the spread of coronavirus, however, many do believe that huge scale deployment of surveillance tech can harm the privacy of people’s data. Moreover, the privacy advocates do not seem to look satisfied with the idea of increasing the monitoring and tracking of people.

“During times of crisis, civil liberties are most at risk because the normal balance of safety versus privacy becomes tilted toward safety,” says Michele Gilman, a privacy lawyer and fellow at Data & Society, a think tank that studies the social impact of data-centric tech.

She said, “A major concern is that new surveillance technologies deployed during the coronavirus crises will become the ‘new normal’ and permanently embedded in everyday life after the crisis passes. This can result in ongoing mass surveillance of the population without adequate transparency, accountability or fairness.”

Steven Waterhouse, the CEO, and co-founder of Orchid Labs, privacy-focused VPN company says, “Many of the directives implemented as part of the Patriot Act led to the abuses that were exposed by Snowden. What abuses will we learn about later, after this crisis has passed? What legislation will be rammed through the government during this time of crisis?”

“Facial recognition is notoriously inaccurate for women and people of color,” says Gilman. “Given this, why would we adopt such technologies to battle coronavirus? Moreover, we need much more information on how these technologies are effective in battling a global pandemic.”

“Creating public-private partnerships to share sensitive data in times of crisis, such as a terrorist attack or a pandemic, brings short-term benefits but has an alarming impact on data privacy long after the emergency passes,” says Raullen Chai, CEO of IoTeX, a Silicon Valley company that develops privacy-protecting smart devices using blockchain.

“Ambiguous policies around what happens to the data collected after its intended use, as well as subjective triggers of ‘emergency-only’ practices, rip away control and transparency for people.”


Do the sharing thingy 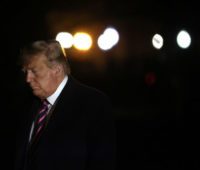 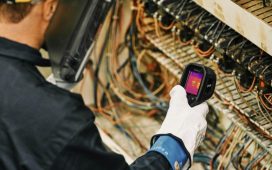 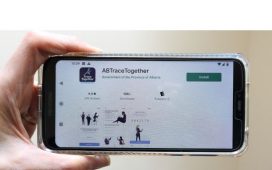 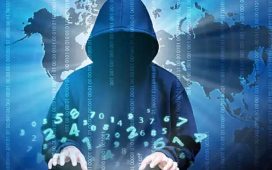