MUMBAI: Private sector banks are offering higher rates on deposits compared with their public sector peers that traditionally have a higher share of domestic savings. The weighted average deposit rate for private lenders is 51 basis points higher than stateowned lenders with the differential hitting a six-year high.

This implies that the competition to garner deposits is likely to heat up further for state-run banks, which may be sluggish in passing on rate-cut benefits.

On a system wide basis, the weighted average term deposit rates for private banks was 7.2% versus 6.72% for government owned banks as of April this year, data compiled by Motilal Oswal Securities showed.

The spread or differential is at an all-time high since March 2013, according to data disclosed by the Reserve Bank of India.

“Private banks are quick to tap credit demand while deposit growth remains modest, which is making it difficult for them to cut deposit rates,” said Nitin Aggarwal, banking analyst at Motilal Oswal Securities. “All banks are cautious to maintain their net interest margin as they now look for growth after battling bad loans for long.”

“The inability to lower funding cost is making it difficult for lenders to reduce interest rates even as RBI has cut repo rate by 75 bps since December last year,” he said. In June, the gap widened between ICICI Bank, HDFC Bank and Axis Bank and the State Bank of India, the country’s largest lender. It expanded as much as 70 basis points for term deposit rates in the 15-36 month maturities. The likes of IndusInd Bank, Kotak Mahindra Bank and RBL Bank are offering 45-125 basis points higher rate than the banking behemoth in the same category of deposits.

“If banks need money to lend, they can’t cut (deposit) rates amid liquidity constraints leading to growth in advances being higher than growth in deposits,” said Kamal Mahajan, head of treasury and global markets at Bank of Baroda. “While some state-owned banks are under Prompt Corrective Action (PCA) that limits business expansion, many are challenged with inadequate capacity to expand credit.”

“There is as such no compulsion for these banks to dramatically retain the deposit rates elevated,” he said.

“Future bank deposit rate cuts will depend on market liquidity, in the absence of which, rate transmission would not happen,” he said. Cash available in the banking system or liquidity was tight for the past few months. It was an obstacle for lenders passing on RBI rate cut benefits.

“Public sector banks are unlikely to cut deposit rates as the competition to have a larger share of savings is heating up with private banks offering higher rates,” said Suresh Ganapathy, head of financial research at Macquarie Capital Securities. “Banks are also competing with the government’s other small savings schemes amid prevalent liquidity tightness.”

“The differential between private and public sector bank deposit rates may widen as well, depending on liquidity and credit demand,” he said.

“Reducing deposit rates is not going to be easy for banks now.”

Since the past three RBI rate cuts, large banks have cut the MCLRs (Marginal Cost of Funds based Lending Rates) in the range of 5-10 bps, according to Motilal Oswal. 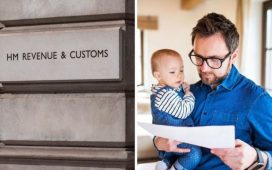 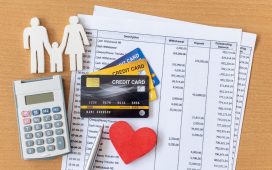 Millions of Americans are worried they won't be able to make even the minimum payments on their credit cards. Here's what they can do

Rights issue vs bonus issue: Do they come really as a bonanza? 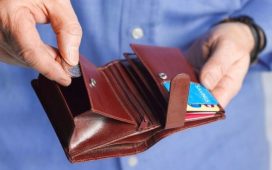 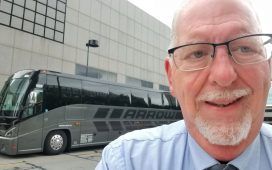