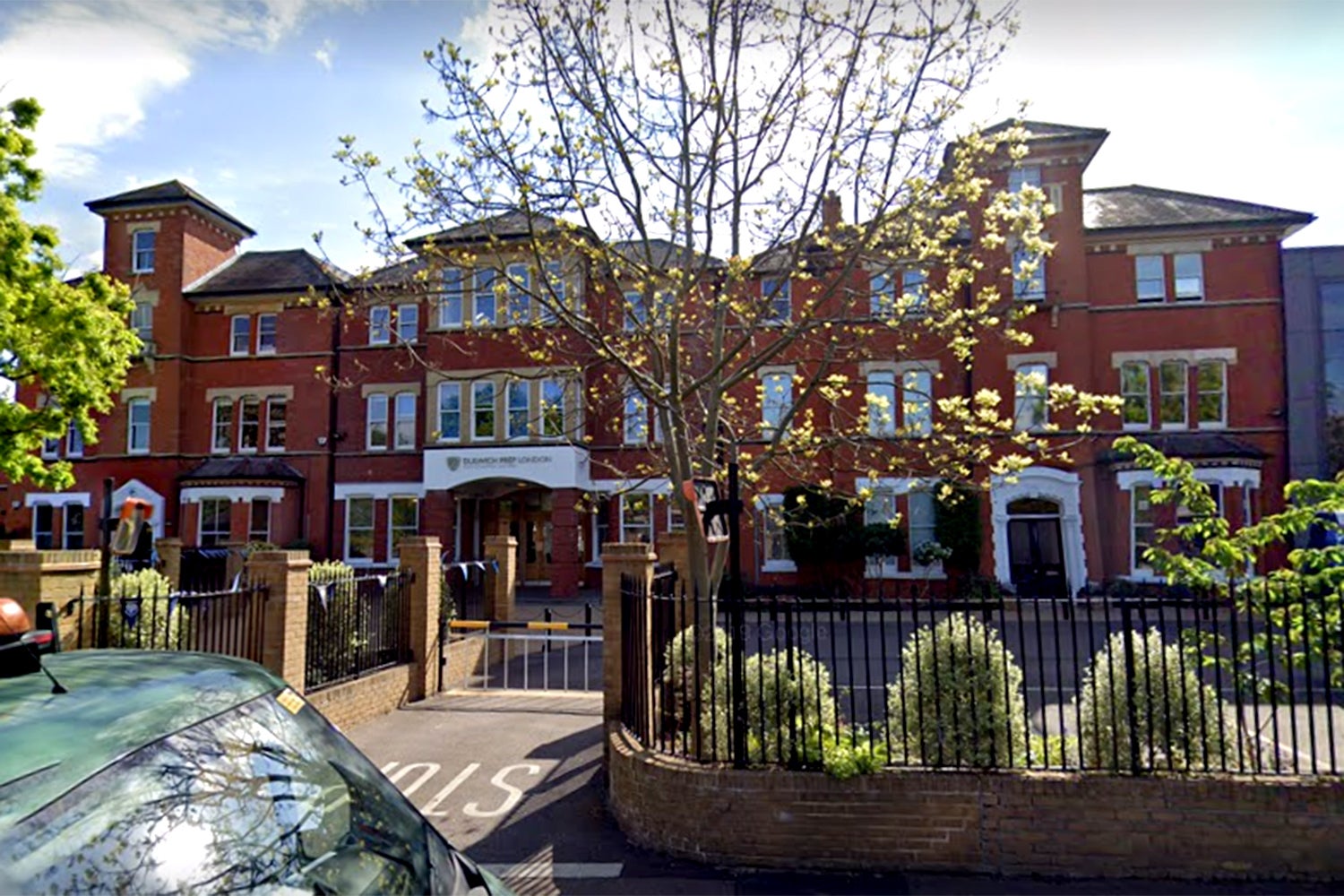 One of London’s leading private prep schools has shut for the rest of the week after two pupils fell ill following half term trips to Italy.

A message from the £20,000 a year school, which teaches children aged three to 13 years, said “two unrelated pupils from different sections of the school have returned after half term having been on holiday in northern Italy” and “have since become unwell.”

An automated message on the school’s answerphone says: “This is Dulwich Prep London. The school is currently closed.

The 135-year-old school, which said it “hoped” to reopen on Monday, is the latest to close or turn pupils away because of the coronavirus scare. At least 15 schools have closed down completely and dozens others sent pupils home or told students to self-isolate for 14 days.

In the highest profile example, four pupils at Prince George and Princess Charlotte’s school were placed in self-isolation after returning from northern Italy.

The pupils, from Thomas’s Battersea in south-west London, are believed to have been sent home awaiting test results for Covid-19. Two of the children reportedly have flu-like symptoms. None of the pupils at the school George, six, and Charlotte, four, attend have been confirmed to have caught coronavirus.


Other schools in London where pupils have been sent home include Cleeve Park School in Sidcup, Sydney Russell School in Dagenham and Ashcroft Technology Academy in Putney.

Meanwhile, Europe’s largest property conference Mipim, which is held in Cannes on the French Riviera every March, was thrown into doubt when one of the world’s biggest agents Cushman & Wakefield said it would not be sending a delegation.

In a statement it said: “With the rapidly increasing number of cases of coronavirus in Europe and the elevated industry-wide concern around attendance at large multi-national events, we have decided to withdraw from Mipim.”

Mipim 2020 organisers said in a statement yesterday that the conference “will be open for business” from March 10, adding “all clients who are not affected by national or local travel restrictions” are welcome to attend.

READ  Vitamin B12 deficiency symptoms: How to tell if you lack B12 by looking inside your mouth 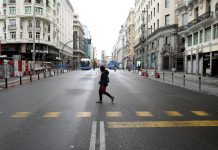 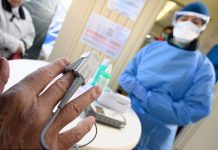 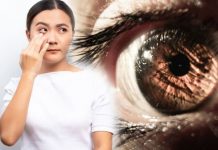 Coronavirus symptoms: Do your eyes look like this? The warning symptom of COVID-19 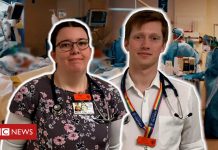 As an ICU doctor, I see the crisis unfold one person at a time. Here's what it looks like | Shaan Sahota 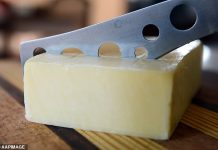 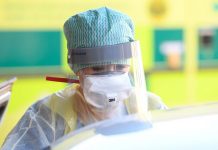