According to a report in Motherboard, invitations to WhatsApp group chats were being indexed by Google.

The team found private groups using specific Google searches and even joined a group intended for NGOs accredited by the UN and had access to all the participants and their phone numbers.

Journalist Jordan Wildon said on Twitter that he discovered that WhatsApp’s “Invite to Group Link” feature lets Google index groups, making them available across the internet since the links are being shared outside of WhatsApp’s secure private messaging service.

“Your WhatsApp groups may not be as secure as you think they are,” Wildon tweeted on Friday, adding that using particular Google searches, people can discover links to the chats.

According to app reverse-engineer Jane Wong, Google has around 470,000 results for a simple search of “chat.whatsapp.com”, part of the URL that makes up invites to WhatsApp groups.

WhatsApp spokesperson Alison Bonny said: “Like all content that is shared in searchable public channels, invite links that are posted publicly on the internet can be found by other WhatsApp users.”

“The links that users wish to share privately with people they know and trust should not be posted on a publicly accessible website,” Bonny told The Verge.

Danny Sullivan, Google’s public search liaison, tweeted: “Search engines like Google & others list pages from the open web. That’s what’s happening here. It’s no different than any case where a site allows URLs to be publicly listed. We do offer tools allowing sites to block content being listed in our results.” 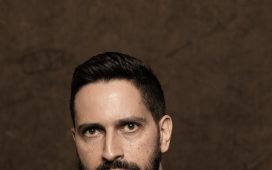 Why Apple should sell the iPhone without a charger – Telegraph.co.uk 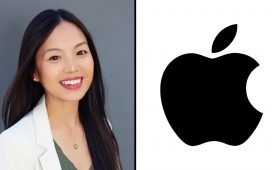 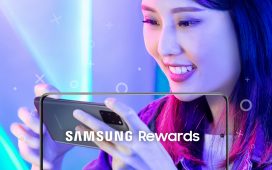 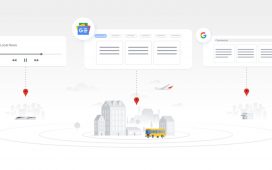