Seoul – May 18, 2022 – Protocon, the next rival to Ethereum, unveiled a new blockchain data structure that drastically improves the security and performance of cross-chains or bridge technologies linking heterogeneous blockchains.

According to the second version of the company’s yellow paper released on May 16th 2022, the new data structure ‘Fact Hash’ efficiently addresses the difficulty in confirming whether data has been well processed in another blockchain when heterogeneous blockchains are linked.

“This data structure prevents wormhole attacks, which happened to Solana’s Ethereum bridge this February,” said MyungSan Jun, Leader of Protocon. “Bridge or cross-chain technologies allow data and digital assets to be exchanged across heterogeneous mainnets, but the major problem is that there is no intact way to verify transactions in the data processing structure of the existing blockchain. Such a drawback is repeated in side-chains as well.”

According to the company, Protocon mainnet creates two kinds of hash value: a hash value (Fact Hash) with a transaction ID and another one made out of disclosed data (Facts) which does not include the value of the digital signature. For instance, when a token is transferred, only the disclosed data (sender, receiver, amount of transfer, time, etc.) gets to be bundled into a hash value—namely Fact Hash—and stored in a blockchain. If applicable transaction details are known as described above, a Fact Hash can be readily created by an external entity and a transaction in issue can be validated whether it is a normal one simply by confirming whether a value identical to the Fact Hash is stored in a blockchain or not. 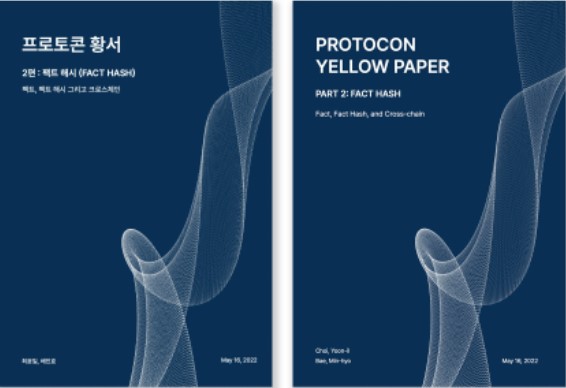 This technique can significantly improve efficiency and safety not just in connection with a bridge between Protocon and heterogeneous blockchains, but also in the operation of side-chain or off-chain; Fact Hashes can validate whether applicable data has actually been processed on side-chain or off-chain and vice versa.

Protocon is a Korean mainnet project that has developed fundamental and practical solutions to various challenges faced by blockchain technology in terms of speed, security, ease of use, etc. Protocon is unveiling its solutions one by one through a series of yellow papers. The Yellow Paper Part 1 released a while ago unveiled the ‘Contract Model’ technology that could replace Ethereum-style smart contracts. Yellow Paper Part 3 will introduce the PBFT-based decentralized network technology adopted by Protocon.

For more information, please visit us at https://protocon.io/en/home/ 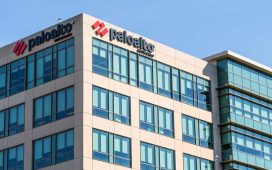 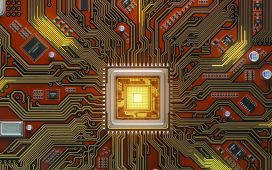 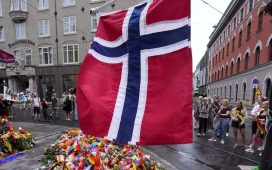 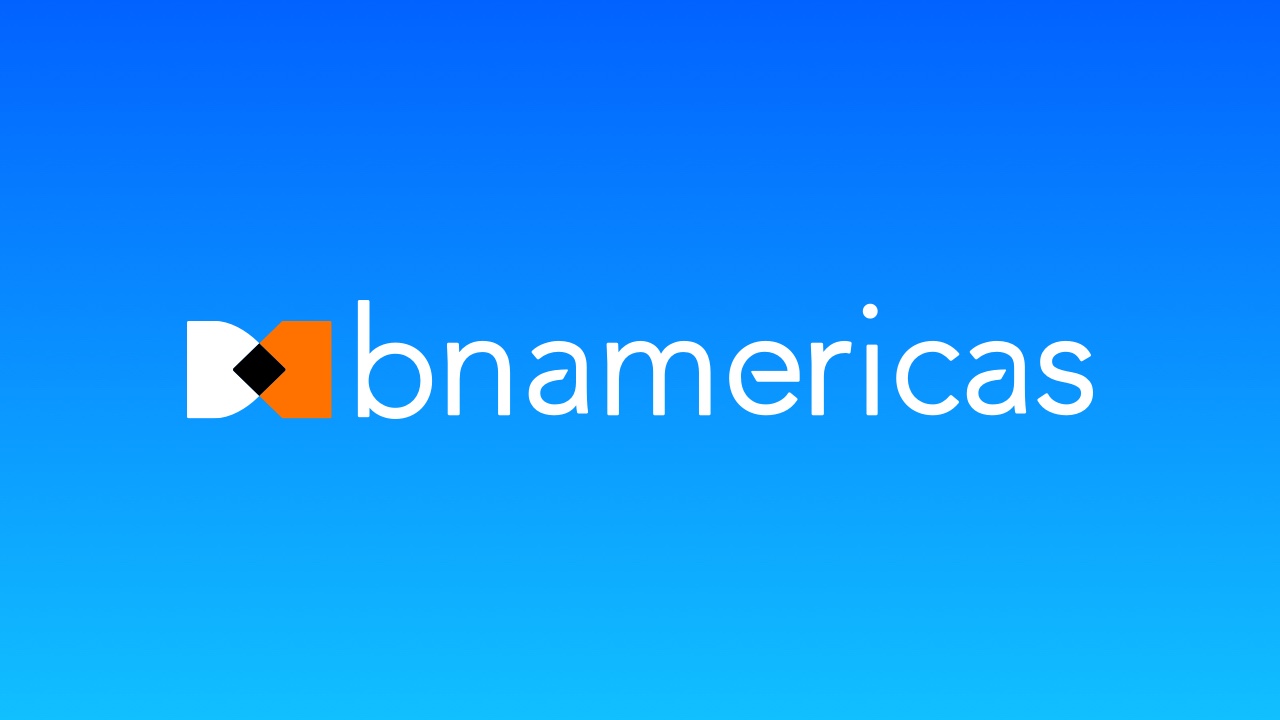