Apart from the new improvements to the app and gameplay announced by Tencent, Moneycontrol exclusively reported that the update will incorporate new firearm finishes, outfit rewards, new character faces and hairstyles. Season 4 will also provide 600 UCs as Elite Pass rewards for players, which can be used to purchase the next season’s pass.

Elite Pass holders can purchase discounted items with BP and RP in future. PUBG will be hosting a 3-day Black Friday event where discounted “backs will be even cheaper”, the source said.

Here’s all you need to know about the Royale Pass Season 4 update:

When is the update rolling out?

Though Tencent rolled out the update on November 20, users had to wait until a day later on November 21 for the global servers to get connected.

Users should also keep in mind that the game will wipe out all ranks and scores from the previous season and players will begin with a clean slate in Season 4.

New features and weapons added in the update

Apart from added features, the update will bring several in-game improvements such as a leaner chat system which can keep more messages while using lesser RAM, a tuned front page of the shop and an enhanced matchmaking and chat, where players do not have to choose a second language.

In addition, users will have access to an all new weapon – M762 automatic rifle. The weapon will be the first 7.62mm automatic rifle that accommodates stocks and has single shot, triple shot and full-auto firing modes. The rifle can be found in all maps.

Players can now access Scooter, a new vehicle which can accommodate 2 players. The vehicle will however be available only in Sanhok.

Season 4 brings PC features into the mobile app such as dynamic weather change in Sanhok where the climate changes between sunny, rain and foggy randomly, Hardcore Mode where footsteps and audio cues will be absent. 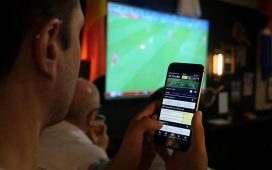 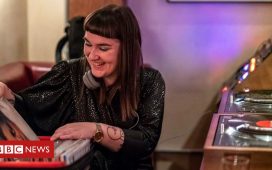 The headphones that even a DJ can't break?

Simon Cowell's crash: How safe are e-bikes? A user's guide to electric bicycles 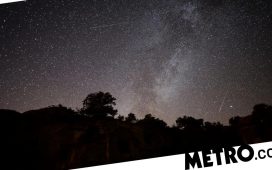 When will the Perseid meteor shower peak this week and how can you watch the shooting stars in the UK? 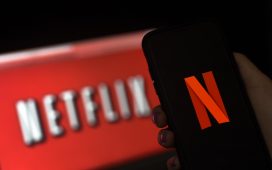