Indicating durable recovery to the pre-pandemic levels, the public Capex cycle has turned the corner with the Central and states capital expenditure nearly crossing FY20 levels, growing faster than the gross domestic product rate, according to a report.

While the Central Capex has already crossed the pre-pandemic trendline, states too should do so if the budgetary targets are met, which implies that the pandemic did not cause a major permanent loss in the government Capex in terms of trend, said a

If the budgetary targets for Capex are met by both the Centre and states this fiscal, the pre-pandemic decadal trend for the overall Capex will be revisited, Crisil said, adding despite a tight fiscal position, the Central Capex grew 31 per cent over the last fiscal and if the trend is maintained, it is set to overshoot by 12 per cent pre-pandemic trend level, and for the states it expects them to meet 80-85 per cent of their Capex target.

The budget targets a 26 per cent increase over the revised estimates of the last fiscal and if this is met, Central Capex could outpace the pre-pandemic decadal trend by 12 per cent. Put another way, Central Capex will have to grow 19 per cent in the second half year-on-year to achieve that.

The pandemic-related spending and the simultaneous decline in their revenue have led to higher fiscal deficits and debt levels, with the Central fiscal deficit widening to 9.4 per cent of GDP in fiscal 2021 from 4.6 per cent in fiscal 2020, the report noted. The combined deficit had crossed the 13 per cent mark in FY21.

Despite this, the Central Capex was 31 per cent higher than that of fiscal 2021, while the states saw a modest rise in fiscal 2020. It can be noted that the state Capex is typically 1.4 times higher than Central Capex, thereby playing the predominant role in infrastructure building.

In the first half of the current fiscal, the Centre spent 41 per cent of its budgeted target for the entire year.

On the other hand, the states spent 29 per cent of their targets (based on data available for 16 major states — Andhra, Bihar, Chhattisgarh, Gujarat, Haryana, Jharkhand, Karnataka, Kerala, MP, Maharashtra, Odisha, Punjab, Rajasthan, Tamil Nadu, Telangana, and UP — which account for 80 per cent of state Capex).

The Central Capex during April-October was Rs 2.5 lakh crore, or 28 per cent higher year-on-year, and represented 46 per cent of the budgeted spend for the full fiscal. Notably, it is 26 per cent higher than the pre-pandemic level or fiscal 2020.

Sector-wise, the Capex was higher over H1 of fiscals 2020 and 2021, in road transport and highways, railways, housing, telecommunication and health.

Separately, rural development spending (though included under revenue expenditure, 80 per cent of this is allocated towards the creation of capital assets) on rural roads, housing, and other infrastructure rose 14 per cent over the pre-pandemic levels, the report said.

Coming to the states, in the first half (April-September), Capex rose 78 per cent for these 16 states. These states spent 29 per cent of their budget estimates in H1.

But the moot point is that the states typically tend to spend most of their Capex towards the end of the year. For instance, between fiscals 2012 and 2020, states had, on average, spent only 31 per cent of budgeted amounts in the first half.

Of these 16 states, Chhattisgarh, Kerala, MP, Punjab, Rajasthan and Telangana achieved the target set by the Centre of spending 45 per cent of budget estimates by the first half, enabling them to borrow 0.5 per cent more for incremental Capex.

On the other hand, Maharashtra, Odisha and Jharkhand lagged, having spent under 20 per cent of the budgeted Capex in H1.

Studies show public Capex has a higher multiplier effect on economic output over revenue spending. For instance, a 2019 Reserve Bank report found that the Central Capex has a multiplier of 3.25 — a Re 1 rise in Capex pushes output up by Rs 3.25 and by states it pushes output by Rs 2. 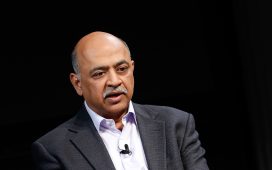 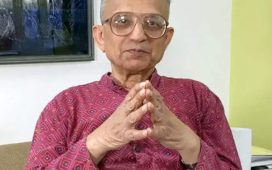 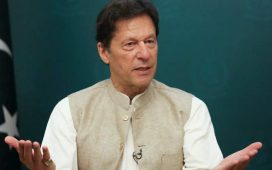 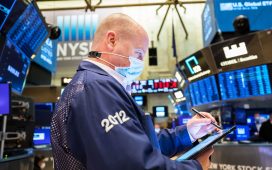 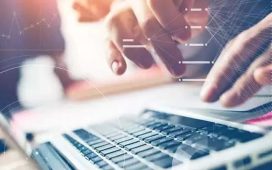 Indian Digital Infra needs investment of up to $23 bn by 2025: Report