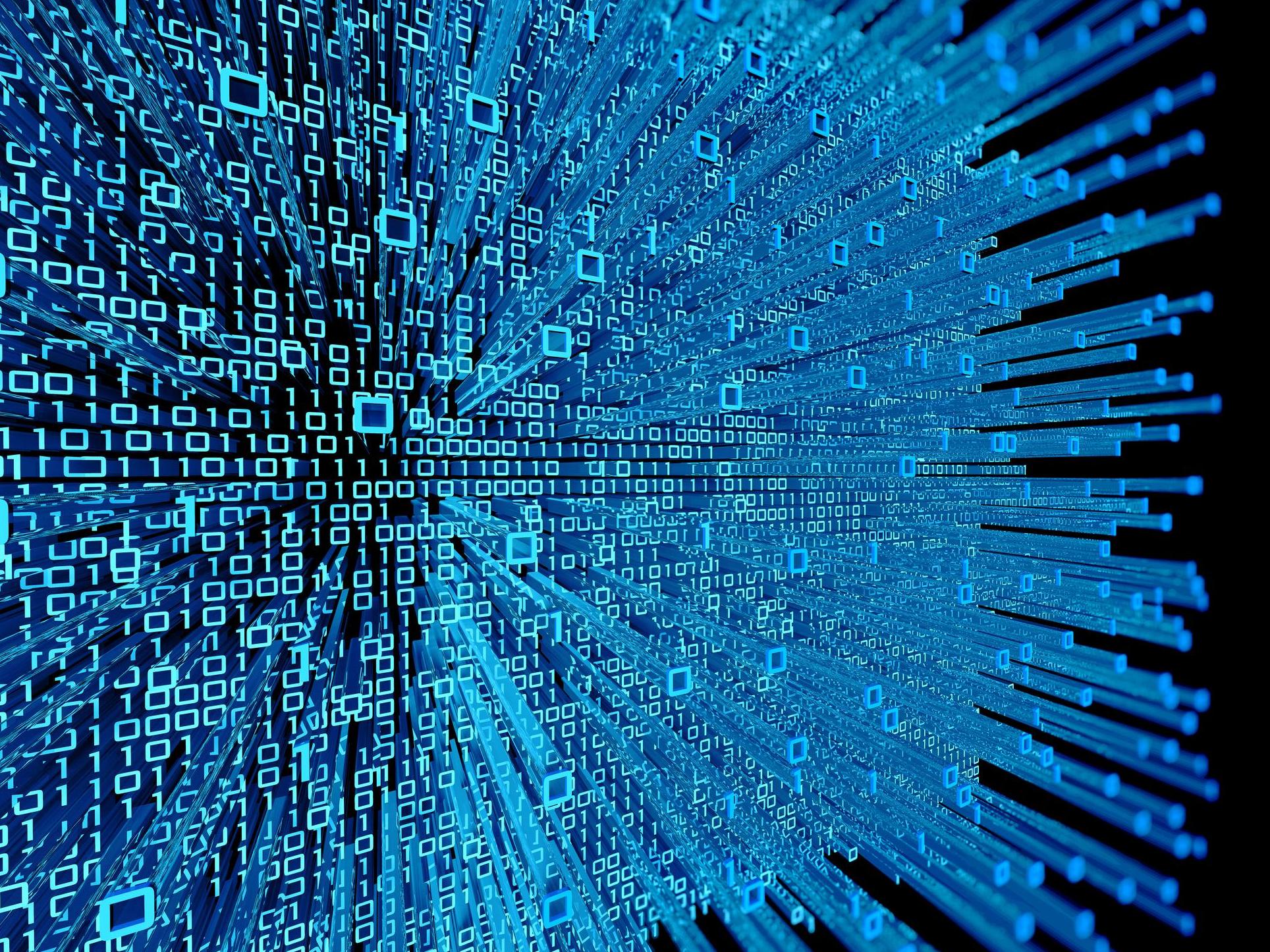 Scientists have made a major breakthrough in quantum teleportation, successfully transferring something far more complex than ever before.

Quantum teleportation is a still mysterious phenomena that can see information flung across space.

The effect is not the same as the teleportation often seen in science fiction – where matter is moved through space – but instead is the transfer information about the quantum state of a particle. It could have huge and unimagined effects on the way we organise and transmit information, including the possibility of a vastly more complicated quantum internet.

Until now, scientists have only been able to teleport quantum bits, or qubits. Those are the simplest possible piece of quantum information, where a particle can be in two states at once.

It means, in effect, that scientists have more detailed information that can be teleported. A qubit could be 0 or 1; a qutrit can be 0, 1 or 2.

Sending a qutrit rather than a qubit means a vast increase in complexity, because of the nature of the process.

But it also means that the effect could be far more useful. The extra information that can be transferred could power technologies such as a possible quantum internet, allowing for instant and very secure communication.

“The higher the dimensions of your quantum system, the more secure you can ensure your communication is and the more information you can encode,” Ciarán Lee, from University College London, told New Scientist. “But going from a qubit to a qutrit is especially difficult — the tricks you use for qubits have to do with a nice symmetry that qutrits don’t have.”

The researchers report in their new paper, published in Physical Review Letters, that the demonstrations of their technique had a 75 per cent fidelity. That may appear low, but is far better than similar techniques that do not use quantum entanglement and is likely to improve in time.

What needs to change before folding phones become something everyone wants

Why Silicon Valley is obsessed with 'The Lord of the Rings'

Why the US government is questioning WhatsApp's encryption

Venmo did what with my data? My location was shared when I paid with the app

How to get a better night's sleep? Keep your tech out of the bedroom