By
Staff
The Canadian Press

The 22-year-old was released on $1,500 bail and a promise to respect certain conditions. He was arrested Thursday evening at his home near Quebec City.

Pellerin appeared in court via teleconference from a police station and was charged with nine counts including luring a child, invitation to sexual touching and making child pornography.

Pellerin, who competes internationally, was often in contact with minor-aged athletes and allegedly used social media to commit the crimes, said police in Lévis, Que., just south of Quebec City.

Police said their investigation began last month when they were made aware of a potential child-luring situation. Search and arrest warrants were issued, and provincial police technological crime specialists helped the Levis police investigators analyze the suspect’s electronics.

Lévis police say there could be more victims, and they are encouraging anyone with information to contact them. 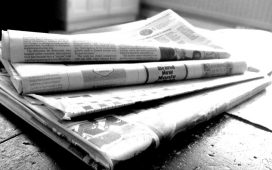 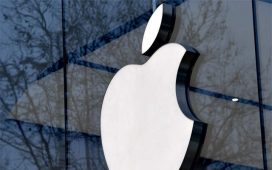