Heading into this week there was justifiable concern surrounding the Blue Devils. After all Duke had just lost to Stephen F. Austin in Cameron Indoor Stadium, sapping a near 20 year home court winning streak. Mike Krzyzewski’s young team followed that up with a grind it out victory over Winthrop that saw the Eagles hang within striking distance for most of the second half.

Following the game against Winthrop, Coach Krzyzewski told the media he was anxious about his team’s upcoming week. In addition to facing the preseason No. 1 team in the country, Michigan State on their home court at 9:30 PM on Tuesday night, Duke would have to fly home, practice and then depart Durham in less than 36 hours for a Friday night road game at Virginia Tech.

That sort of challenge was big and after the win against the Hokies – one that followed up a dominant performance in East Lansing – Coach K and the Blue Devils were justifiably excited what they had accomplished over the last several days.

Here’s what they had to say:

“For Mike [Young] to put in this system this quickly and play this well is a heck of a thing. They are going to be a tough out the whole season. I didn’t know he grew up 20 miles from here. I told him before the game, I’ve said this to him before; they made a great hire. This guy is one of the best coaches in America. That is without me knowing he grew up 20 miles away, holy mackerel what a sensational hire. What a great guy, their kids play hard. We played an outstanding 18 minutes in the second half, we played an outstanding 12 minutes in the first half to stay in the game. They wear you out with all of their movements.

“This is a tough week for our team. This is the toughest week I’ve had in years for a basketball team. We played at Michigan State in a 9:30 game and got back at four in the morning on Wednesday. This is the biggest week academically for us, it is the week before exams. Our kids have projects due, two of them took tests up at Michigan State. We had to stay in Roanoke last night, we got in early so we gave them time because some of them had projects due by midnight. We didn’t want to come here for a shoot around because of the bus ride and we play this game on the road. For us to play the last 18 minutes like that is just sensational. We played great, great defense. Tre [Jones] led us, and two kids who have not been playing well, Wendell [Moore] and Alex [O’Connell] came. Wendell was a plus 24 in the game and Alex had a couple that just missed and he hit two big ones. Jordan Goldwire played the whole second half. It was a game that was difficult for big guys to play in because they are smart they took advantage. We made that change and it worked. We played great on offense, we just ran motion offense we didn’t run any of our sets. Our kids made some big plays, I’m proud of them.”

On thought process during the game:

“I thought we should screen the ball better is what I was thinking. When we started the second half we did not defend it, so I figured we were not going to defended it that way with those people. Let’s put in a line up where we can switch everything. Keep the floor open, drive, kick and make them move. They had us down. They had preparation and had all of our sets down and how they were going to play off. We just jumped everything and went to that. Our kids played hard. They did a really good job on [Landers] Nolley, who is a hell of a player. I feel very fortunate, I feel we deserved to win.”

On the defending Nolley:

“He usually gets the advantage of a big, which our guys over the years have gotten. Mike is smart. He puts him on that position with the elbow and if you put a big guy on him he’s going to blow by him. Jack [White] did a good job on him and then Wendell did. Even Goldwire, so we put an athlete on him. Being able to switch was probably the key to the game.”

“I don’t think he is ready. Emotionally and physically he hasn’t had to go through a practice where he is sweating. We only practiced an hour on Thursdays before we leave, it’s not enough time. He didn’t do anything wrong, he is going to be healthy he just needs more prep time.”

“He is developing his role. I think when you try to put kids in a box they become the box. But if you give an open jar they will grow the way they can grow. He needs to just play. I thought he was much more physical with his drives tonight and he missed that one and it didn’t get to him. That’s another thing I look at, it’s a one-point game and he’s got the next move. A young kid can take a play off or two and he did. Those are all toughness things that I saw tonight with my team. My team has been good but it’s been different guys. Tre has been the constant. Different guys have stepped up, I’ve got a good group. It’s an old-fashioned team and this was an old-fashioned week.”

On going to the smaller lineup:

“They had a weird offense – it was a little smaller and they spread the floor. With not a lot of time to prepare for them, it was hard for our bigs to adjust. We put out a lineup full of guards and were able to figure some things out on the defensive end that we were struggling with. Offensively, things came much easier because we started to get stops.”

On practice time with the smaller lineup:

“A little bit but not a ton. The depth that we have makes it easy to play with a group like that. You don’t necessarily have to practice with them a lot to be on the same page. When we put a group out like that that’s trying to win and fight together, it’s so easy to play with one another.”

On the personal foul call against Virginia Tech changing the momentum:

“We felt like we frustrated them from the start. Jack [White] did a great job and I came in the game and put pressure on them as well. I feel like Jack and I are two good defenders and having to go against the two of us all night can be tough for anyone.”

On what to take away from Virginia Tech offensively:

“We wanted to make everything hard for them. We know they like to catch and shoot the 3 a lot.”

On the message from Coach when Virginia Tech was up 7:

“He let us be free on offense. He told us to get stops, fight, rebound and defend. That’s what we started to do.”

On the ability to create offense without plays:

“Getting the freedom to just play definitely makes us feel good. We were out there running motion and ball screens. Guys started playing and really benefitted us.” 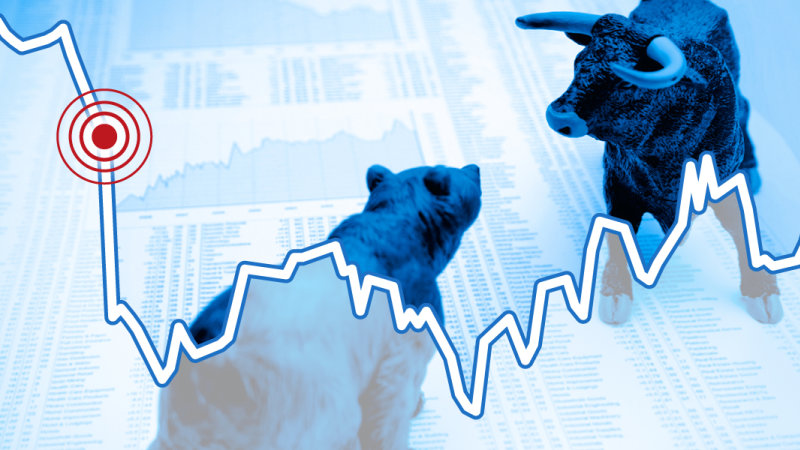