Dominic Raab, deputy prime minister, has predicted Britons will enjoy “a great Christmas” amid hopes in Downing Street that no new Covid-19 restrictions will be needed in England before the new year to deal with the Omicron variant.

Ministers believe that new and existing anti-Covid measures — including the planned expansion of the vaccine booster programme and a fresh requirement for travellers to the UK to do a coronavirus test before departure — will be sufficient for now.

Raab struck a bullish note on Sunday, saying this Christmas would be “totally different” to the last one and that people should plan with confidence to spend time with family and friends.

“I think it’s going to be a great Christmas,” the justice secretary told the BBC. “I think people should enjoy Christmas, get their loved ones around them, celebrate it in a way we haven’t been able to do in the past.”

Asked whether companies should continue with plans to hold big Christmas parties, he said employers could be “trusted to take a common sense approach to the circumstances in their businesses”.

Johnson and his team are expected to review the latest data on Omicron around December 16, but one ally of the prime minister played down the prospect of any additional restrictions before Christmas, saying: “Our ambition is that nothing new will be needed this side of the new year.”

Ministers stress the need for vigilance and have taken no options off the table, but Johnson is being advised that Omicron is unlikely to cause massive disruption before Christmas.

Experts believe it will be at least two weeks before there is clarity about the extent to which Omicron may be able to evade immunity gained through previous infection, or reduce the effectiveness of vaccines.

While early evidence from South Africa, where Omicron was first identified, has suggested the majority of people are suffering mild symptoms, scientists are cautious about whether this will continue and if these initial findings would apply to the UK. Britain, by comparison to South Africa, has a much older — albeit far more heavily vaccinated — population. 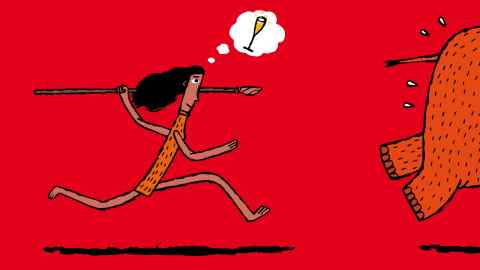 The government has staked much on successfully ramping up its Covid-19 vaccine booster programme, setting a goal that all over-18s be offered a top-up shot by January 31.

Health leaders have been reassured by a surge in recent days of people requesting both first and booster doses, according to one person briefed on the situation.

But these leaders fear that a bad flu season, coming on top of Covid and the other issues, could leave the NHS unable to cope.

Professor Mark Woolhouse, a member of the government’s Scientific Pandemic Influenza Group on Modelling, suggested that travel restrictions tightened on Saturday — with the addition of Nigeria to the government’s red list and the resumption of pre departure testing for those entering the UK — might be a case of “shutting the stable door after the horse has bolted”.

Meanwhile Raab said any “formal party” in Downing Street last December would have breached Covid guidance, adding it would have been “the wrong thing to do”.

Johnson has insisted all Covid guidelines were observed in Downing Street, following media reports that a “boozy” party was held by staff on December 18, while London was under strict so-called tier 3 restrictions on social interactions.

Raab said: “Let’s just be clear what we’re talking about here, something that took place a year ago, unsubstantiated anonymous claims being made.

“It’s impossible to answer the charge on that basis, only that we are clear the rules were being followed.” 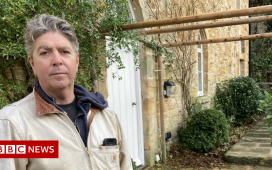 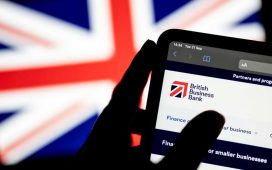 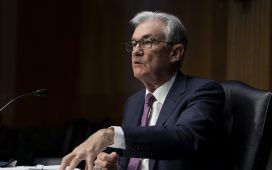