Bengaluru: The Rail Land Development Authority (RLDA) plans to award tenders worth Rs 10,000 crore in 2020-21 as part of its efforts to monetise land.

“In the coming days we will be coming up with more land parcels across megacities of the country, and this will provide an opportunity to developers to partner with the RLDA,” said RLDA vice chairman Ved Parkash Dudeja.

The authority owns some of the prime land across Chennai, Bengaluru and Hyderabad. It plans to unlock value from 74 commercial sites, including six hectares in posh Mumbai areas such as Bandra, Mahalaxmi and near the Lokmanya Tilak Terminus in Kurla in phases. Earlier this week, the RLDA leased 10.76 hectares of land with a development potential of 2.66 million square feet in Delhi’s Ashok Vihar to Godrej Properties for Rs 1,359 crore.

“The sale of the land will give more confidence to private players and help monetise land parcels across major cities,” said Dudeja.

Additionally, the authority plans to invite tenders for modernisation of 55 railway stations across the country and redevelopment of railway colonies over the next fiscal. In the current financial year, it has awarded tenders worth Rs 1,600 crore so far and expects to close the fiscal with a total collection of Rs 1,850 crore.

The nodal authority under the railways ministry, the RLDA is entrusted with the charter of monetisation of surplus land of about 43,000 hectares in different parts of the country, including in prime locations in metros. The projects envisaged to be built on these land parcels range from residential township to mixed use developments and Grade A commercial projects. 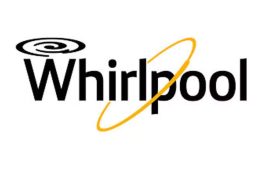 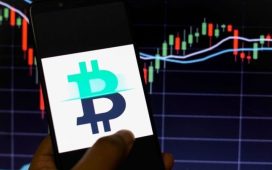 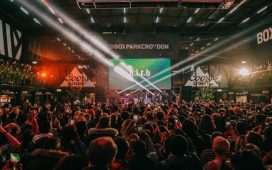 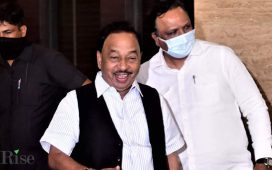