LG is likely to add another K series smartphone to its lineup very soon. The company’s K42 device has made its way Google Play Console listing with its design render. In addition to this, the device seems to be packed with an octa-core MediaTek Helio P22 processor. This implies the K42 will be another low-end device from the brand.

The console details also suggest that the phone will pack an HD+ 720×1600 pixels display. But we still don’t have details about the screen size. However, the pixel density of 280 PPI suggests the LG K42 will sport a 6.2 or 6.4-inch display. It will run on Android 10 and come with 3GB RAM. The design render of the front screen doesn’t carry a notch or punch hole cut out for the camera. But it’s likely that LG K42 will have the former.

Most phones in this segment get dual rear cameras, and it’s possible LG K42 will continue the trend. And it goes without saying the South Korean mobile brand is going to have a busy end to 2020.

Filed under the Class 9 category, all 13 phones are expected to be smartphones. All these Q-series devices have current models in the lineup with the exception of the Q30 series. This new series of entries may, in fact, be the replacements of the older LG K10 series. The approach here is to maybe drop the K-series moniker in favor of a newer name taken from the higher-end range. 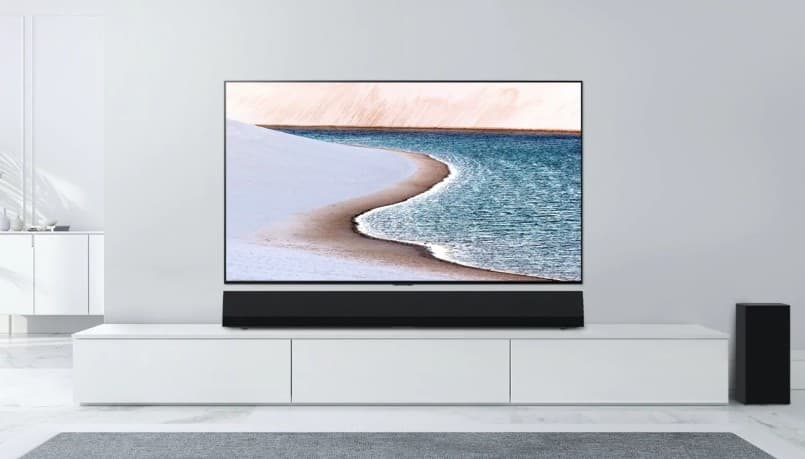 LG already launched the LG Q51, a few months ago. This phone is powered by the MediaTek Helio P22 and 3GB RAM along with a 6.5-inch 720p+ display, powered by a 4,000mAh battery. It features a total of three cameras at the back. That includes a 13-megapixel primary sensor, an 8-megapixel ultra-wide-angle lens, and a 2-megapixel depth sensor.