Some 76% of CEOs globally expect a recession in in the next 12 to 18 months, according to The Conference Board’s 2022 outlook update, and 15% figure their region is already in a recession. The report compiles the findings from a survey of 750 CEOs and other C-suite executives conducted between May 10 and 24.

“Historically high energy prices, renewed supply chain disruptions, heightened geopolitics risks, and eroding consumer confidence are all putting downward pressure on global growth,” said Dana Peterson, The Conference Board’s chief economist. “That’s on top of lockdowns in China and the cascading ripple effects of the war in Ukraine. These disruptions, along with restrictive monetary and fiscal policy decisions, are fueling recession expectations — with nearly 8 in 10 CEOs expecting their primary region of operations to be in recession within 12 to 18 months, if not already underway.”

Worries about slowing economic activity are also bearing out in consumer surveys. Americans’ consumer confidence has fallen to its lowest point since December 2020, according to the latest Forbes Adviser-Ipsos Consumer Confidence Weekly Tracker, which now stands at 49.8, down 3.2 from two weeks ago. That marks its steepest decline in almost five months.

Two in three Americans feel less comfortable purchasing both big-ticket items and other household goods than they were several months ago, according to the Tracker. As inflation continues to hit historic highs, majorities of Americans expect inflation, mortgage payments, monthly expenses, and taxes to continue to rise.

Only 9% of companies in The Conference Board global survey said the war will have no material impact on their business operations in the coming year, though all companies will be dealing with energy and food inflation.

Topics that are top of mind for C-suite executives when it comes to the impact of the war:

Looking at long-term growth strategies in a volatile global environment: 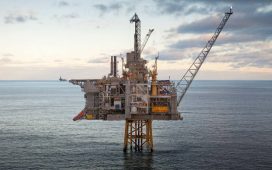 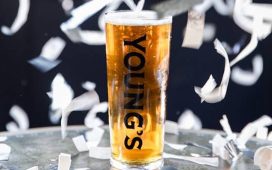 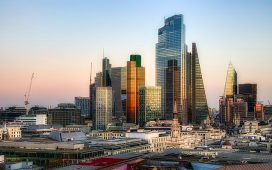 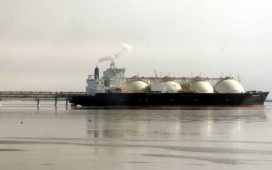 Companies should follow through on pledges to leave Russia