Multiplayer allows people to team up and form a posse, or set out on their own, encountering other real players as they navigate across the game’s vast world.

“With the gameplay of Red Dead Redemption 2 as its foundation, Red Dead Online transforms the vast and deeply detailed landscapes, cities, towns and habitats of Red Dead Redemption 2 into a new, living online world ready to be shared by multiple players,” Rockstar said. “Create and customize your character, tailor your abilities to suit your play style and head out into a new frontier full of things to experience.”

It also gave some taste of the kind of activities players will be able to get up to. “Form or join a Posse to ride with up to seven players; gather around the fire at your Camp; head out hunting or fishing; visit bustling towns; battle enemy gangs and attack their hideouts; hunt for treasure; take on missions and interact with familiar characters from across the five states; or fight against other outlaws in both spontaneous skirmishes and pitched set-piece battles; compete with other players or whole Posses in open world challenges and much more,” it wrote.

The beta opens on 27 November. It will run for just a few days before full public access opens on the proper release date of 30 November.

When players get access to the beta will depend on a wide variety of factors.

Even then, the game will still be in beta mode so that Rockstar can iron out any initial problems.

“The launch of the Red Dead Online Beta is the first step in what will be a continually expanding and dynamic world, and the beta period will allow us to deal with the inevitable turbulence of launching any online experience of this size and scale,” it said in its announcement.

“During this process, we will be looking to our dedicated community to help us report and fix problems, share ideas, and assist in shaping the future of the full Online experience. As with all of our releases, we will strive to make the launch of Red Dead Online the best it can possibly be, and we ask that the community share that spirit with us over the next weeks and months.” 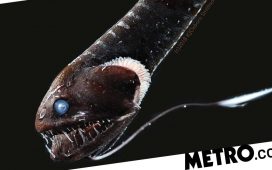 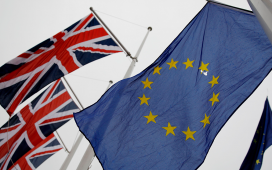 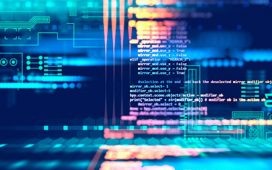 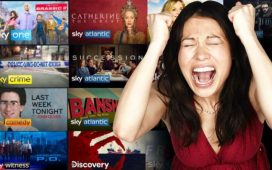 Sky confirms ANOTHER price rise: here's what your new TV bill will cost 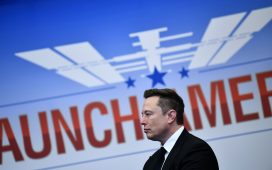