After the beta of iOS 14 showed many popular apps, including TikTok, continuously access the clipboard on iPhones and iPads, it has emerged that Reddit and LinkedIn have the same issue but both companies insist that it’s a bug they were unaware of rather than malicious practice (via Engadget).

“We tracked this down to a codepath in the post composer that checks for URLs in the pasteboard and then suggests a post title based on the text contents of the URL. We do not store or send the pasteboard contents. We removed this code and are releasing the fix on July 14th.”

Berger was replying directly to Urspace.io writer Don Morton who raised the concerns about Reddit and LinkedIn via Twitter.

iOS 14 has a banner notification come down if an app is accessing your clipboard, brought in as a security measure to make you aware of when apps may be looking at data on your phone without your permission. Along with TikTok, Reddit and LinkedIn are the two biggest apps to display the behaviour.

Thanks to Apple’s Handoff feature where you can copy and paste between devices, Morton was able to show LinkedIn copying his MacBook’s clipboard even when he was using the app on his iPad.

LinkedIn is copying the contents of my clipboard every keystroke. IOS 14 allows users to see each paste notification.

I’m on an IPad Pro and it’s copying from the clipboard of my MacBook Pro.

Tik tok just got called out for this exact reason. pic.twitter.com/l6NIT8ixEF

Both companies have blamed code paths, meaning that the issue should be able to be fixed by rewriting particular code within the applications. Whether or not either company was aware of the behaviour remains unknown, but only Reddit has promised to fix it, whereas LinkedIn’s Berger stated that the app doesn’t store or transmit clipboard contents – but it’s likely that a fix is coming. 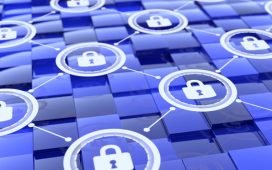 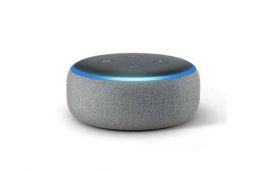 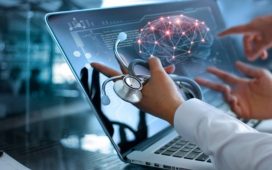 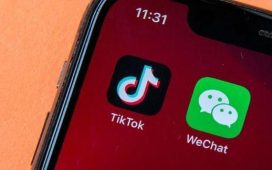 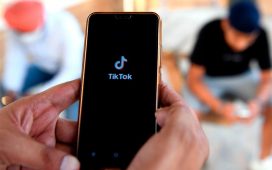