Rep. McHenry calls for a hearing on Facebook’s cryptocurrency: ‘We should be better informed’ – CNBC


Rep. Patrick McHenry has questions about Facebook‘s plan for its cryptocurrency.

The Republican from North Carolina is calling for a hearing on the matter, although he told CNBC on Wednesday he isn’t prejudging the social media giant and its proposal.

“There are so many open questions here, and I think we should actually be better informed,” he said on “Closing Bell. “

“What I’m asking for is a hearing on what they’re proposing with project Libra and the consortium that they’ve built around the world, how they are going to utilize it, the opportunity and the intention that they have.”

Facebook announced on Tuesday that in 2020 it will launch a cryptocurrency, run by the nonprofit Switzerland-based Libra Association. It is also collaborating with several companies, including Mastercard, Visa and PayPal.

The news has some on Capitol Hill concerned, or at least hesitant.

Rep. Maxine Waters, D-Calif., chairwoman of the House Financial Services Committee, asked the company to delay the project until Congress and financial watchdogs can get more information.

“With the announcement that it plans to create a cryptocurrency, Facebook is continuing its unchecked expansion and extending its reach into the lives of its users,” she said in a statement Tuesday.

However, McHenry said he’s looking at Facebook’s crypto as an issue separate from the regulatory ones the company is already facing.

“You can have a worldview about whether or not Facebook is a savior of the world or the ‘Death Star,’ but the question of cryptocurrency is a wholly separate thing than Facebook and the utilization of our data,” he said.

Tune in: Rep. Maxine Waters will appear on “Closing Bell” on Thursday at 3 p.m. ET. 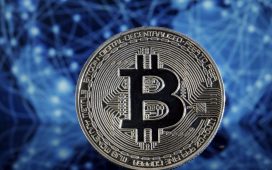 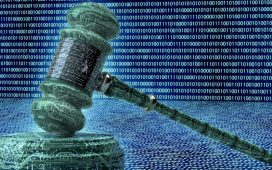 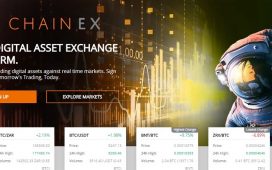