The issues here are very technical and have to do with the ins and outs of arbitraging on the sly by using data that is not normally available to the investing public. The result: The malicious use of trading “bots” is bloating crypto volume, while at the same time, profiting heavily at the expense of investors. How much profit? For just six Decentralized Exchanges or “DEXs”, the researchers “spotted more than 500 bots currently making up to US$20,000 a day via such activities”. Did that number get your attention?

Several reports have surfaced lately that decry the ongoing problem of “fake” volume being reported by data aggregators in the crypto world, like CoinMarketCap.com. There obviously needs to be a better screening process during an interim period, while the industry cleans up its act. Favorable reports have suggested that the “Top Ten” exchanges have corrected many of the issues, but, at last count, there were over 250 crypto exchanges spread out across the planet, with many more in the planning stage.

Fake and bloated volume data is one thing, but today’s report has revealed the extent that investors are being ripped off by wash trading, high frequency trading “bots”, and other shady practices supported by the world’s network of unregulated crypto exchanges. Per the report authors: “Like high-frequency traders on Wall Street, these bots exploit inefficiencies in DEXes, paying high transaction fees and optimizing network latency to frontrun, i.e., anticipate and exploit, ordinary users’ DEX trades.”

First off, what is a DEX? Per the net:

A decentralized exchange (DEX) is a marketplace for cryptocurrencies or blockchain investments that is totally open sourced. Nobody is in control at a DEX, instead buyers and sellers deal with each other on a one-on-one basis via peer-to-peer (P25) trading applications.” Secondly: “Frontrunning is the practice by market makers of dealing on advance information provided by their brokers or investment analysts, before their clients have been given the information.

OK, did everyone understand those two concepts? The point is that when “frontrunning” is happening, the market is rigged against the uninformed investor, and the Cornell study has revealed that various “bot” traders are obtaining valuable order information by paying higher fees that allow them to profit through this nefarious trading scheme.

In case you are curious about the “Flash Boys” reference in the report title, it refers back to a 2014 book, “Flash Boys”, written by Michael Lewis with Bloomberg that exposed how high-frequency trading firms on Wall Street were allegedly rigging equity markets by using and profiting from high-speed data links to stock exchanges. Per the Cornell paper: “We explain that DEX design flaws threaten underlying blockchain security. These bots exhibit many similar market-exploiting behaviors — frontrunning, aggressive latency optimization, etc. — common on Wall Street, as revealed in the popular Michael Lewis exposé ‘Flash Boys.”’

The researchers admit that they only reviewed activities within a selected grouping of DEXs and that these exchanges only account for a small volume of the total crypto picture. For example, IDEX, the largest DEX in the system, ranks “129th” in overall volume for all reporting exchanges. Ari Juels, a professor at Cornell Tech, noted during a recent blockchain conference at Cornell Tech that: “We have no idea what the extent of the malfeasance is on centralized exchanges. If we extrapolate from what we’ve seen on DEXes, it could well be on the order of billions of dollars.”

Price manipulation tactics such as these are what keep SEC regulators awake at night and what make the agency leery about ever approving a Bitcoin ETF application, an event that crypto enthusiasts claim will open the floodgates again for new capital and higher crypto valuations. Most of the major crypto exchanges are installing market-monitoring software to detect potential manipulation threats, but the industry also has to consider fixing the major exchange design flaws and management practices that are permitting such activities from ever happening in the first place. 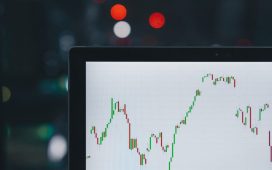 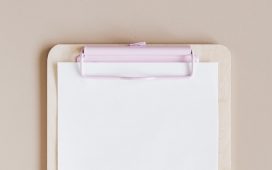 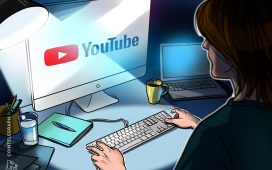 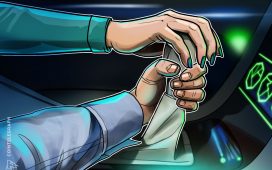 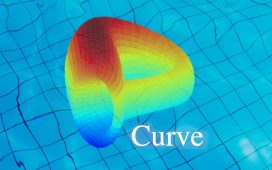