Revolut sees losses double despite cashing in on cryptocurrency boom


Banking app Revolut saw losses almost double in 2020 despite cashing in on the cryptocurrency boom, as it continued to expand rapidly around the world and saw staff costs jump.

The fintech company chaired by the former boss of Standard Life Aberdeen, Martin Gilbert, said it made a £39million gain on its cryptocurrency investments last year.

Revenues rose 34 per cent to £266million as Revolut, which allows users to trade anything from bitcoin to gold, saw growing demand for its trading services. 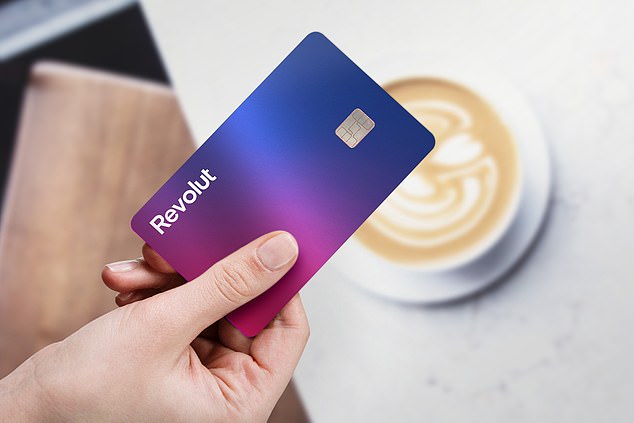 Crypto boom: Revolut made a £39million gain on its cryptocurrency investments last year

The banking app said it turned a profit in the last two months of 2020, which coincided with the beginning of a huge rally in the price of Bitcoin and other cryptocurrencies.

But continued investment in expanding its business around the world – it launched in the US, Australia and Japan last year – saw administrative and staff costs jump, pushing losses higher.

That was driven by £170million of staff costs, which is almost three times the wage costs it incurred last year.

‘We launched 24 new retail and business products, expanded into the US, Japan and Australia and launched banking services in Lithuania, all while significantly improving our profitability,’ he said.

‘We began 2021 with a more resilient and productive business that will enhance our trajectory towards rapid growth.’

It then expanded to offer bank accounts, investments and tools for budgeting and saving money.

And unlike UK banks, it allows its customers to buy and sell a raft of cryptocurrencies, including bitcoin, litecoin, ethereum and doge, among the others.

Investors can load money onto Revolut from another bank account and exchange up to £1,000 into bitcoin for free.

Above that those who don’t subscribe to either of its paid for accounts are charged 0.5 per cent, while it takes 2.5 per cent on the exchange rate too.

It has benefited from a crypto boom over the past year, when the price of bitcoin went from just about $8,000 at the start of 2020, to an all-time high of around $65,000 in April this year before falling back in recent months, to around $32,000 today. 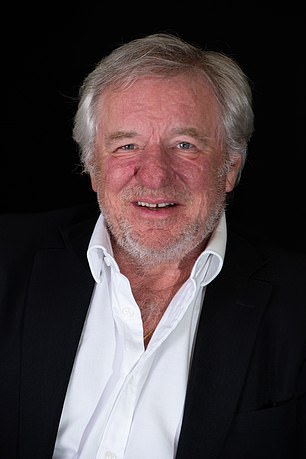 Revolut has become one of the UK’s most valuable fintechs, valued at around $5.5billion in its last private fundraising round.

But the company still does not have a full UK banking licence, which it applied for at the end of last year, while it is also waiting for a US licence.

It had 14.5million retail customers at the end of last year, up 45 per cent, while commercial customers doubled to more than 500,000.

Revenues rose 130 per cent in the first quarter and the company continued to attract new customers, with its retail customer base at 15.5million at the end of March, it said.

Sky News reported in April that Revolut was in the process of hiring US investment bank FT Partners to advise on a new equity fundraising that would value it at more than $10billion.

Storonsky said Revolut was working on expansion plans that could include Latin America, the Philippines, Indonesia, South Korea and India, according to Bloomberg.

A stock market listing, however, is not in Revolut’s immediate plans. ‘We don’t have a target in mind,’ he said.