For some, the clocks going back this weekend signals that it’s time to move clothes from the summer to winter wardrobe. However, my clothing storage arrangements revolve around “fat” and “thin” clothes.

Last weekend was spent filling up my fat-drobe in the spare room, as the diet I’ve been following has really produced results. I’ve now lost three stone (19kg) and I’m still going. My new problem is that I have a fairly thinned out collection of clothes that still actually suit or fit me.

As the world opens up and occasions demanding formal attire start to arrive, this is causing a few issues. Should I invest thousands of pounds in some new smart outfits now, or hold fire until I have reached my target weight?

My recent wardrobe migration was prompted by an invitation to lunch at The Ritz, which ended with some troublesome small print — a reminder that the dress code required gentlemen to wear a shirt, tie and jacket (and no jeans). Panic!

Sadly, stuffy dress codes have not been a casualty of the pandemic. Yet my old suit jackets now billow like sails. So I delved deep into my thin-drobe to find some more vintage pieces that would fit the bill.

Styles have changed somewhat in the decade or more that most of these suits and blazers have been languishing in the back of the wardrobe.

The labels are good — an Etro, a Hackett and even a Gucci which originally cost around £2,500. They now fit me reasonably well, but the cut is somewhat early 2000s. Waists tended to be too high and the lower legs too flappy. And the blazer buttons could do with a good polish.

The true test of an old suit? An unexpected rain shower. A light soaking generally confirms if a suit has aged well or not. If it’s past it’s best, your nostrils will soon be assaulted by a neat waft of old dog.

None of this mattered, however, as I strode into The Ritz on a sunny autumn day in clothes that could have been tailored to my svelte physique in 2010 (I owe this carbon dating to an old receipt I found stuffed inside a pocket from its last outing).

Having not been out much in 18 months, I could see I was not the only gent with a malfunctioning wardrobe. Glancing around the dining room, some guests had clearly been squeezed like a vac pack into the required attire. Others had plundered their classic wardrobe for a “timeless” look. Chef John Williams did his best to tempt us with a visually stunning lunch which mercifully required no adjustment to trouser buttons.

I would balk at dropping £2,620 on a Tom Ford velvet jacket of the kind favoured by Prince William

Post pandemic, I’m going out to more lunches, meetings and members’ clubs. If the defatting regime continues, I’ll hit my target weight in the new year. The question is, should I splash some cash on some interim pieces to tide me over or hang tough with an out-of-date look?

I love a Gieves & Hawkes suit, but the lapels and shoulders of the ones in my thin-drobe are too big and too padded. Wear that kind of outfit to a business meeting and you’ll leave empty-handed. But looking at prices for something I’ll wear once in a blue moon, throwing down £995 for an off-the-peg replacement is hard to justify.

As I put the weight on, buying new clothes was easy and inexpensive. I sat at home, Zooming away in jeans, T-shirts and massive one-size-fits-no-one shirts.

More stylish purchases require a much bigger upfront investment. I’m OK spending £90 on Ralph shirt, but I would balk at dropping £2,620 on a Tom Ford velvet jacket of the kind favoured by Prince William.

And if you’re going to spend that kind of money, you’ve got to find the time to shop in person. The convenience of buying online is outweighed by the ease of making terrible mistakes, and the super slim returns window for designer goods. I found this out to my cost with a Moncler gilet that the other third generously bought me last Christmas. Now that I am close to becoming the other half, it finally fits.

As temperatures drop and more of us head back to the office, the trade-off between comfort and style has never been more acute.

On a recent trip to the City, I observed the stark age divide that has emerged with business dress codes. For the older gents, the return to the Square Mile has prompted a suit and sometimes tie approach. Because many have changed shape during the pandemic, they’re mostly ill fitting. 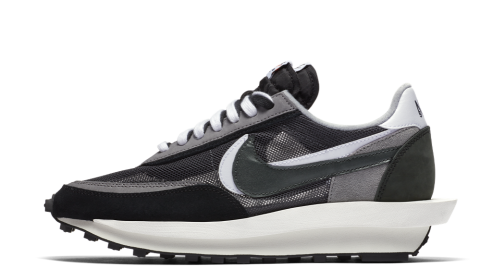 Yet for the younger crowd, jeans, trainers and gilets are the order of the day. Even banks are confused about dictating what’s suitable attire, because they’re desperate to have their staff in the workplace. They also don’t want to alienate the millennial talent who may be lured by tech firms that are much less prescriptive about the terms of their work and offering the flexibility to wear what they like.

Even I recognise my off-duty wardrobe demands a refresh. Re-wearing some of my more casual outfits could make it look like I am having a midlife crisis. The last time I could fit into 34-inch jeans, the only style available was skinny. A 51-year-old should not be wearing skinny jeans, no matter whether they fit or are made from sustainably sourced denim.

My final sartorial lesson of lockdown is that being a fatty damages good clothing. They expand on the way up, but will never recover from stretching over rolls of blubber. Cashmere pullovers become saggy and baggy. And as for underwear? The elastic stretches, but mine have been under such pressure that the waist bands no longer hug the torso.

I am not averse to replacing my current stock of pantage, but here the problem is that most manufacturers appear to have changed their designs. I am not a fan of underwear that has no front access. This makes for an incredibly inconvenient loo visit, either requiring a cubicle or confident full trouser undo (fine in the privacy of your own home, but not quite how I envisaged the return to the office). 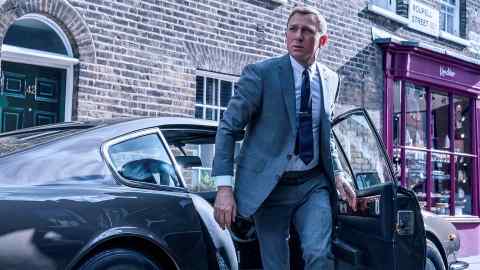 So the hunt began for replacements. At £50 a pop, you pay a premium for quicker access at Tom Ford, but how can this be justified when the previous supplier (Jack Wills) charged £25 for three?

Thankfully, I chanced upon a neat solution. Nine years ago, Aubin & Wills, (the older person’s Jack Wills) stopped trading. Many older blokes like me were in mourning. But now Aubin is back with an investment from Next, and — hurrah — they sell standard boxer briefs with front access at a reasonable £36 for three.

That’s one dilemma solved. For now, I’ve decided to lie by saying I’ve opted to save the planet (but really my bank balance) by continuing to wear my old clothes. But come the January sales, I’ll rinse the shops and my wallet dry.

James Max is a radio presenter and property expert. The views expressed are personal. Twitter: @thejamesmax 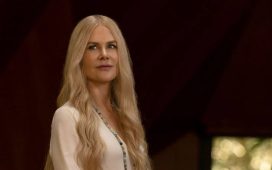 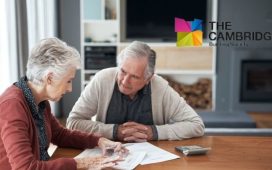 Good news for savers as provider offers 5% interest rate – do you qualify? 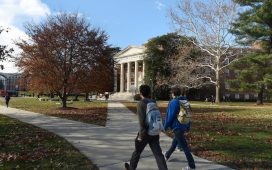 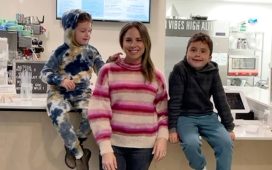 These entrepreneurs used the 'Great Resignation' to reinvent themselves. Here's how they did it