Rise in abuse by customers prompts Lloyds to protect staff

By Helen Cahill For Mail On Sunday

Lloyds Bank is taking action to protect staff following reports of a spike in abuse by customers.

The bank wants to discourage ‘non-essential’ customer visits after some of its staff complained in a union survey that irate members of the public had spat on them.

Lloyds will now put up posters detailing Government guidelines for behaviour in the crisis and signs will list what counts as an ‘essential’ transaction. 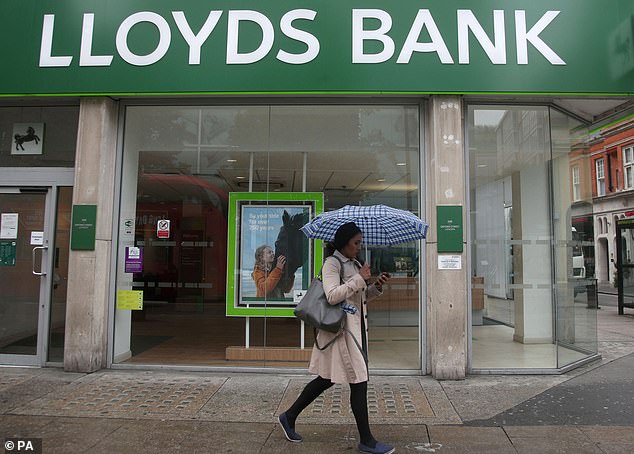 Staff will also get lanyards to remind customers that they are key workers, and security guards will be posted at branches where abuse has been reported.

The Accord union said abuse had become a ‘major issue’. Its analysis of a survey found 15 per cent of comments from Bank of Scotland branch staff indicated that they had suffered abuse.

The figure was 11 per cent at Halifax and 22 per cent at Lloyds. One respondent said: ‘Customer abuse – lots of it. We’ve been threatened with ‘I’ll cough all over you.’ ‘