Officers have shut down a major intersection in Northeast Miami-Dade after a horrific multi-car crash Monday morning.

Chopper 6 was over the scene near Northwest 2nd Avenue – also known as U.S. 441 – and 209th Street in Miami Gardens just after 9:30 a.m., where at least three vehicles were involved in the crash.

According to a witness, two cars were allegedly drag racing northbound when one of the vehicles lost control and flipped into the southbound lanes and clipped one car before crashing into another.

The female driver of the second car hit was taken to an area hospital while the driver of the car that was allegedly drag racing was ejected from his vehicle and also hospitalized.

Officials have not released any information on the crash, including injuries or any possible fatalities, or how long the roadway would be closed. 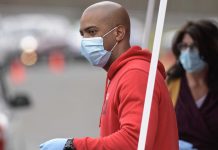 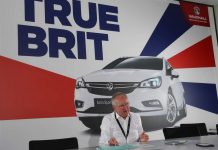 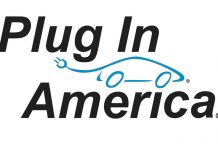 Here’s How Ford Can Win The EV War | HotCars – HotCars

Final destination: One car's end-of-life journey to the scrapheap