Mr Duncan Smith made his remarks after the launch of a new paper, Managing Euro Risk: Saving Investors from Systemic Risk, organised at the House of Commons on Wednesday by the Politeia think tank, at which he was a speaker. He told Express.co.uk he was confident the Square Mile would thrive now Brexit had finally become a reality. He said: “With British financial services, not just the City of London, Edinburgh and other places, we are a global player.

“We are alongside New York, the key to this.

“The regulations of the future will be driven by New York and London.

“And the European Union is going to have to face up to that.

“And therefore, if they decide they want to be a menace and make a mess, it’s them that is going to suffer dramatically.”

Mr Duncan Smith, MP for Chingford and Woodford Green, rejected the idea the UK’s powerful financial sector would suffer as a result of quitting the bloc.

He said: “London and the UK are bigger in this regard than the European Union.

Speaking to Express.co.uk in October, City analyst David Buik acknowledged the delay which resulted from the failure to hit the original March 29, 2019 deadline by which the UK was to have left the EU had had a knock-on effect.

He said: “There have been losses at financial institutions all over the world and unfortunately the City is no exception.

Mr Buik was clear the City was the world’s number one financial centre, regardless of the UK leaving the EU, and said there was no chance the situation would change.

He said: “It’s a useful conclusion to say it’s Brexit causing it but I actually think it’s a minimal factor.

“Despite all the doom and gloom this is nothing like as bad as is being made out – it’s not collapsing round our ears here.

“I would say if we get some clarity then they can come back just as quickly.” 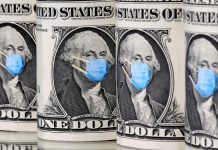 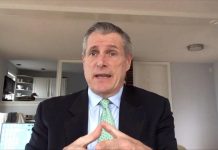 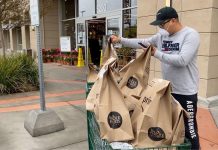 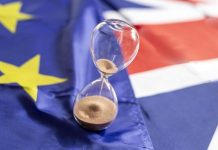