At its interim results, it said that pretax profits had shot up from £17million to £315million, while revenues increased 7.1 percent to £6.1billion. Its profits rose thanks to growing parcel volumes and lower Covid-19 and restructuring costs. It declared a half-year dividend of 6.7p per share, worth £67million to investors.

Royal Mail believes that the pandemic has resulted in permanently higher parcel volumes. It said that over the six months to September 26 domestic volumes had increased 33 percent on last year, while international parcel volumes had risen 30 percent.

Given its improved fortunes, Royal Mail said it will return £200million to shareholders through a one-off special dividend, as well as spending a further £200million on buying back its own shares to boost the value of those still in circulation afterwards.

With parcel volumes higher permanently and letters in long-term structural decline because of technology and the pandemic, Royal Mail chief executive Simon Thompson said that the business will increasingly focus on parcels.

He said: “The pandemic has resulted in a structural shift and accelerated the trends we have been seeing.

“This reaffirms that our strategy to rebalance our offering more towards parcels is the right one.”

Richard Hunter, head of markets at broker Interactive Investor, said although the initial effect that the pandemic had on parcel deliveries is subsiding, Royal Mail’s gains look like they will stick.

He added: “Royal Mail has been another beneficiary of enforced strategic acceleration resulting from the pandemic.

“It is skilfully spinning a number of plates as it continues to transform. The share price has reflected this progress, having risen by 55 percent over the last year as compared to a gain of 14 percent for the wider FTSE 100.” 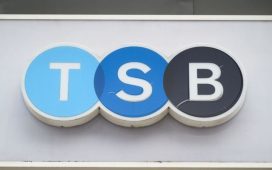 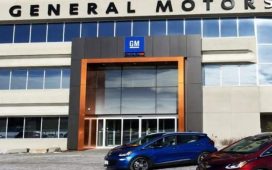 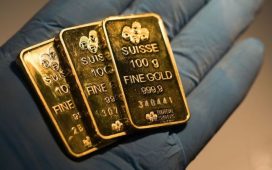