Royal Mail has won its legal battle to prevent a postal strike after the High Court backed its application for an injunction.

The decision is a setback for union plans to stage strikes in the run-up to the general election and Christmas.

But Royal Mail argued that the ballot had “potential irregularities” and was null and void.

The Communications Workers Union (CWU) said its members were “extremely angry and bitterly disappointed”. It also accused Royal Mail of a “cowardly and vicious attack on its own workforce”.

It said it intended to appeal and had already lodged an application with the High Court.

Members of the CWU voted by 97% in favour of a nationwide strike, saying the company had failed to adhere to an employment deal agreed last year.

Royal Mail denied this and said it had evidence of CWU members coming under pressure to vote “yes” in the ballot.

The CWU thought the ballot result couldn’t have been clearer – a 97% vote in favour of strike action on a turnout of 76%.

Barring the result of any appeal, the CWU will have to go back to the drawing board and re-ballot its 110,000 members.

It’s not a quick process and there’s a strict code of practice to follow which takes at least a month.

Realistically, it seems there’s little chance of strike action before the new year, meaning postal workers have lost their moment of maximum leverage.

A Christmas strike plus a threat to postal votes during the election would have been very damaging for the Royal Mail. It’ll now be breathing a temporary sigh of relief. But the dispute, which covers a wide range of issues, is far from over.

This included, the company said, union members “being encouraged to open their ballot papers on site, mark them as ‘yes’, with their colleagues present and filming or photographing them doing so, before posting their ballots together at their workplace postboxes”.

Royal Mail said this amounted to a “de facto workplace ballot”, contrary to rules on industrial action, to maximise the turnout and the “yes” vote.

Royal Mail’s procedures state that employees cannot open their mail at delivery offices without the prior authorisation of their manager.

But CWU lawyers argued there was no evidence of interference with the ballot and that “legitimate partisan campaigning” by the union in favour of a “yes” vote did not violate the rules.

In the High Court, Mr Justice Swift said in his judgement: “This was an interference that was accurately described as improper. Strike ballots should be postal ballots. Each voter should receive a voting paper at home.

“What CWU did was a form of subversion of the ballot process. It was an interference with voting.”

If the action had gone ahead, it would have been Royal Mail’s first national postal strike in a decade. In the 2017-18 financial year, Royal Mail delivered about 14.4 billion letters and 1.2 billion parcels.

The CWU will have to work out whether it needs to launch a new ballot of members or whether it can appeal against the decision. 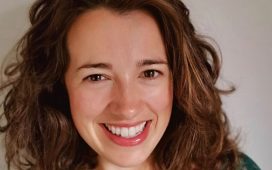 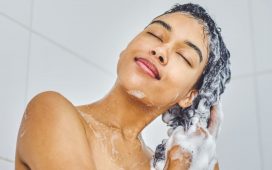 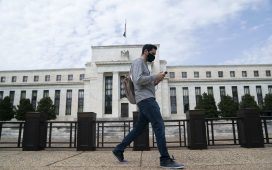 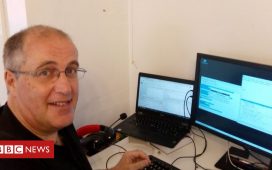