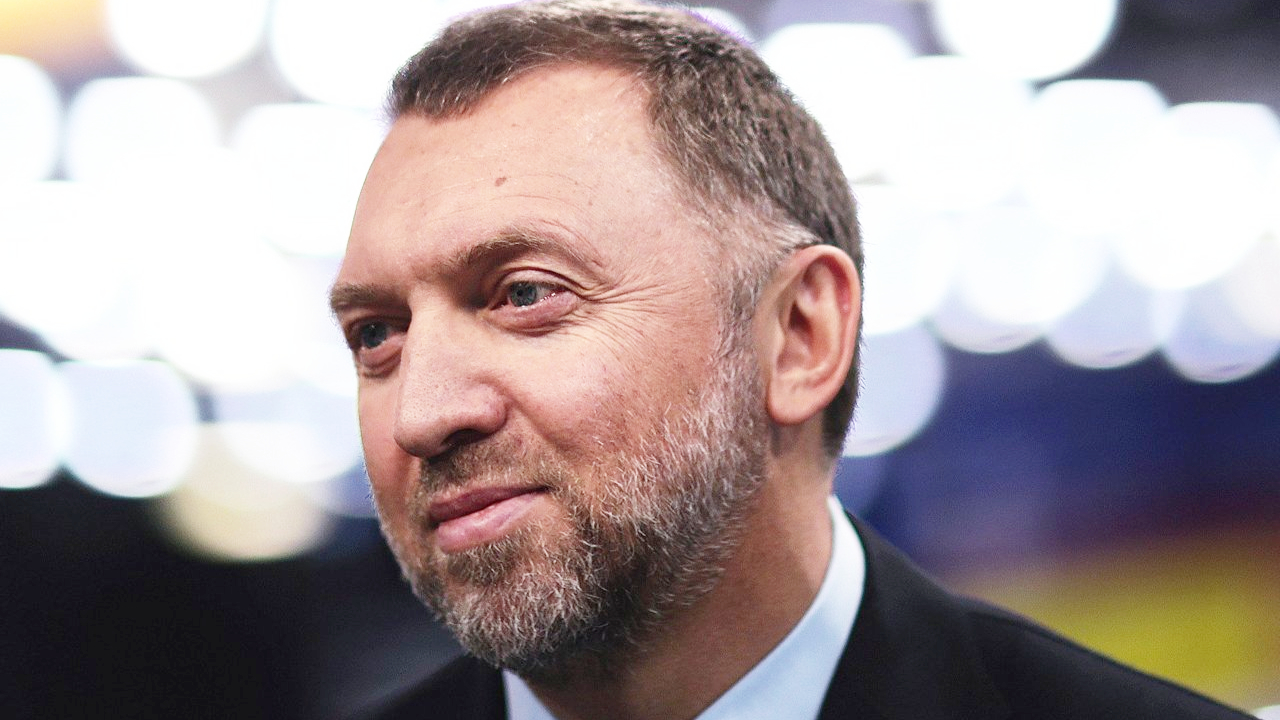 Do you think the Bank of Russia should follow El Salvador’s example and embrace bitcoin? Let us know in the comments section below. 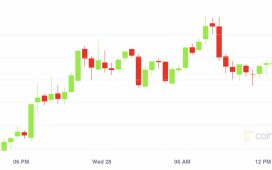 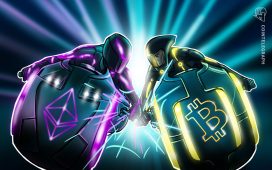