The long-awaited report on Russian interference in British politics was finally released this week. Although it is no smoking gun, what should Westminster do about this real threat? We also discuss the future of the United Kingdom and why Boris Johnson is so worried about Scotland. Sebastian Payne is joined by guests George Parker, Laura Hughes, Robert Shrimsley and Mure Dickie. Produced by Anna Dedhar, Josh de la Mare and Breen Turner. Clip sources: Parliament and Scottish government

A transcript for this podcast is currently unavailable, view our accessibility guide. 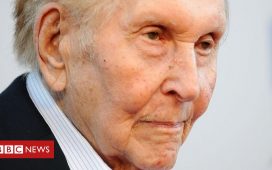 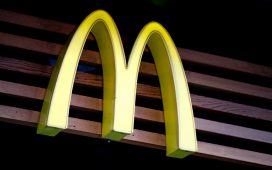 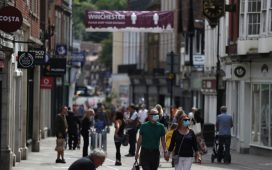