At the beginning of September, Rosstat, the federal statistics service, announced that the Russian economy expanded by 10.5% year on year in the second quarter of 2021. Following suit this week, the World Bank confirmed that the economy had recovered to pre-pandemic levels and upgraded Russia’s GDP growth expectations to 4.3% in 2021 and 2.8% in 2022.

A cursory glance at the past decade demonstrates that even when economic growth has been stagnant, Putin’s Kremlin has sought to influence events on the international stage. What this rebound and a period of stable economic growth is likely to mean therefore, is that the President’s expansionist ambitions will be given a significant shot in the arm.

Although vaccination rates in Russia remain stubbornly low, the economy has benefited from a lull in the pandemic’s intensity, allowing consumer demand to rebound and the retail sector to secure much needed custom. Moreover, as global supply chains have started to reopen, energy demand has skyrocketed, with Dutch wholesale gas, an industry benchmark, jumping 30% in a single four-hour period.

Russia has been well placed to meet this demand. In recent months, the country has increased its gas exports to an ever more dependent Europe, with Russian gas now accounting for approximately 40% of the EU’s gas usage. Enabled in large part by the Nord stream 2 pipeline, the Kremlin now has the money to fund its foreign exploits.

With Russia always looking to spot the chinks in the West’s armour, a beleaguered Belarus has been the subject of most of Putin’s attention over the past year. The regime of Alexander Lukashenko, Belarus’ repressive President, has been hit with sanctions by the EU, UK, and US, and this has increased its dependence on Putin. The Kremlin has readily obliged, providing Belarus with $630 million in loans for the next fifteen months and deploying fighter jets and anti-aircraft missiles to its western border.

However, Putin’s foreign policy has never been an altruistic endeavour. Instead, it is motivated by a desire to rile his Western antagonists and advance Russia’s own economic interests. The Kremlin has unsurprisingly fixated on Lukashenko’s Belarus because it ticks both boxes.

In terms of antagonising the West, Belarus being drawn into a de facto Russo-Belarusian union leaves the EU with an aggressor on its Western border and gives Russia new territory in which to flex its military muscle. Putin’s economic motivation for enveloping Belarus may be more complex but it is becoming clearer by the day.

Belaruskali, Belarus’ foremost potassium chloride (potash) producer, provides 20% of the global potash supply and is part of the country’s industrial bedrock. Yet an EU import ban this June on Belarusian products with a potassium content of more than 40% and less than 62% has effectively taken a 20% chunk out of Belaruskali’s foreign sales.

The EU’s move was intended to hamstring a key sector of the Belarusian economy, yet recent revelations show that it has played straight into the Kremlin’s hands. In June, numerous media outlets reported that the Russian billionaire Dmitry Mazepin, a board member at Uralkali, the Kremlin’s favoured Russian potash producer, had funded a social media campaign aimed at pushing the West to impose sanctions on the Belarusian potash industry.

Uralkali’s board would undoubtedly have been rubbing their hands with glee that the EU had fallen into their trap, yet as the months have passed, it has become clear that the sanctions were not the death knell for Belaruskali that they’d hoped for. Not one to give up the fight, Uralkali, under the leadership of Sergey Chemezoz, a long-term ally of Putin, has set its sights on a wholesale takeover of its Belarusian rival.

With President Lukashenko dependent on the Kremlin for financial aid, he will be unable to resist such a takeover, and it is likely that instead of incorporating Belaruskali into the Russian potash industry, it will be closed down for good.

When one considers the instability that Russia has caused in far-off Syria over the past decade, the NATO alliance should be fearful of what it might achieve in Belarus, right on the EU’s doorstep.  A Russo-Belarusian union was far from the intended outcome of the West’s sanctions, yet the potential for foreign meddling and serving its own industrial interests was always on the Kremlin’s script.

While the Lukashenko regime may be unpalatable, the West would be wise to bring him back to the negotiating table before his entanglement with Putin becomes irreversible and the Kremlin scores a major economic and territorial victory. 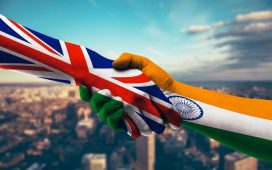 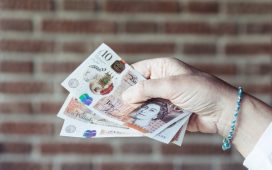 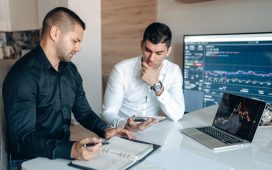 What is the Current Stand on Forex Trading in the United Kingdom after Brexit? 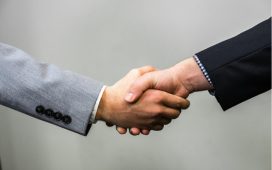 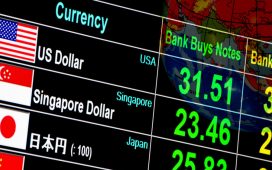 Factors That Have Effect on Exchange Rates