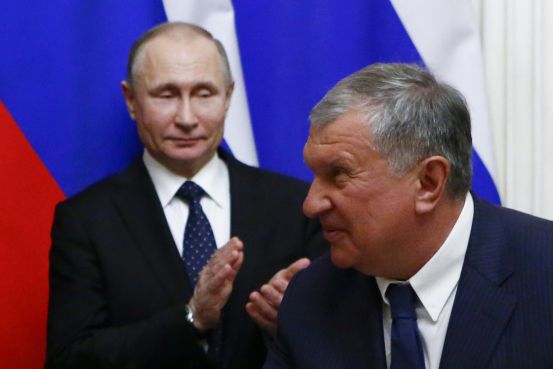 The West was alarmed when Russia escalated its conflict with Ukraine last month by seizing three Ukrainian navy vessels. Russia launched the attack despite a 2003 treaty allowing Ukrainian ships to pass through the Kerch Strait.

This brazen offensive is a reminder that Vladimir Putin is bent on reviving the Cold War to strengthen his hold on power. His ambitions aren’t limited to Europe and the Middle East. In Latin America creeping intervention from Moscow is designed to damage U.S. interests by destabilizing liberal democracy….

ET View: The Moon is not made of insta-cheese