RUTH SUNDERLAND: Can the jobs boom continue in the face of weak business investment and productivity?

The labour market figures this week will highlight how well jobs are holding up despite Brexit uncertainty and a string of big companies wielding the axe.

Employment is at a high point. Joblessness has been touching long-time lows not seen since 1974.

There are some possible dark clouds – job vacancies advertised on Reed, the country’s most popular recruitment website, have fallen sharply. 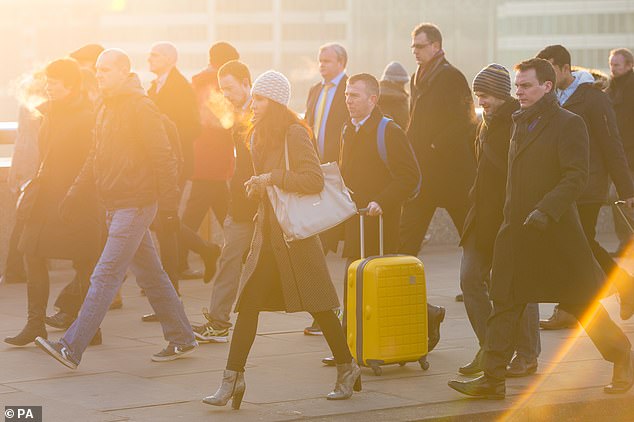 But record numbers of women are in work and wages, having stagnated for years after the financial crisis, are rising ahead of inflation – so why aren’t we happier?

Some people believe it is too good to be true, and that the Government has somehow been cooking the books. It hasn’t. One theory is that the figures have been distorted by zero-hours contracts and other poor-quality employment. This is simply wrong.

The number of people on zero hours has grown, but not at the expense of full-time jobs, which have also increased. Employment would be nudging record highs even if all zero-hours workers were excluded from the reckoning.

One school of thought is that employers are reluctant to invest in plant and machinery in case the economy blows up, and have chosen to invest in staff instead, since unwanted workers can be fired relatively easily. 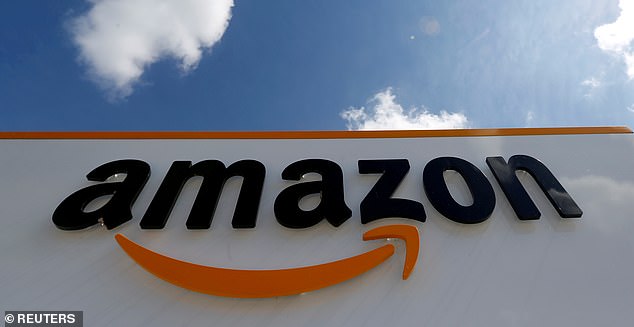 Amazon is a big generator of employment: it plans to create 2,000 jobs in the UK this year

It is true that thousands of jobs are under threat, including at the Honda car factory in Swindon and British Steel in Scunthorpe. On top of that there is the bombed-out retail sector, where 164,000 jobs are forecast to go this year. In the past couple of days, staff at Deutsche Bank in London have filed out clutching boxes of possessions in scenes reminiscent of the fall of Lehman. At teetering Thomas Cook, staff are at risk too.

We have, however, become better at saving jobs. Bankruptcy processes can allow firms to continue trading if possible and, when big local employers go under, Government help is extended.

High-grade jobs are being created. Ocado, to name one, is taking on hundreds to research innovations for online shopping.

And whatever one thinks about Amazon, it is a big generator of employment: it plans to create 2,000 jobs in the UK this year. These are not just warehouse pickers and packers but engineers, data scientists, software developers and machine learning experts. In fact, skills shortages in sectors from engineering to financial services are a bigger risk to the economy than unemployment.

Can the positive jobs news continue? We have to hope so. But there is no escaping the fact that business investment and productivity are weak. If that continues, at some point it will take a toll on employment.

For now, if we accept employment is a real bright spot, then why isn’t there more optimism? Brexit is an obvious factor, but there is something else. Perhaps it’s because the accepted rewards of a decent job have become much more elusive.

In the past, it was a passport to a house, a pension and a solid future. Not so now.

Property prices are still prohibitively high for many and final salary pensions are vanishing. Ultra-low interest rates and QE have inflated assets, torpedoed pension savings and helped engineer the enrichment of the old at the expense of the young.

Even with a buoyant jobs market, the prospect that younger generations will be worse off than their parents doesn’t foster optimism or confidence.