Sadiq Khan will demand an overhaul of tenancy laws in a campaign for London rent controls that is set to be the cornerstone of his 2020 re-election campaign.

The London mayor has said he intends to introduce a London private rent commission, with a board that would include current renters, to enforce measures to reduce rents and keep them at lower levels, but he currently lacks the legal power to do so.

Khan’s demand is unlikely to be viewed sympathetically by the Conservative government, but the mayor will launch a report at City Hall on Friday setting out the new powers he would require and a blueprint for the overhaul of the rental sector.

The report says the mayor is seeking devolved powers in order to:

The report says the average private rent for a one-bedroom home in London is now more than the average for a three-bed home in every other region of England. The proportion of Londoners renting privately has risen from 11% in 1990 to 26% last year.

Polling by YouGov and City Hall suggests more than two-thirds of Londoners favour caps on the amount landlords can charge, similar to systems in Berlin and New York.

In the German capital, which has recently announced a five-year rent freeze, rents are controlled both within and between tenancies. In New York City some apartments have their rents capped by a board.

Khan said Scotland had recently introduced laws allowing councils to apply “rent pressure zones” where rents could rise by no more than inflation, but the rest of England and Wales had very weak protections.

“It is high time for private renting in London to be transformed. Londoners need fundamental change that is long overdue,” Khan said. “Unlike other mayors around the world, I have no powers over the private rented sector. That’s why this landmark report sets out a detailed blueprint of what the government must do to overhaul tenancy laws, and what powers City Hall needs from them to bring rents down.”

The report, authored by the Labour MP Karen Buck and the deputy mayor, James Murray, draws on proposals from a study by the New Economics Foundation (NEF).

Miatta Fahnbulleh, NEF’s chief executive, said urgent and radical action was needed. She said: “Since 2010 average rents have risen three times as fast as average incomes. The scale of this affordability crisis means that action must be taken. We support the mayor’s call – drawn from NEF’s proposals – for additional powers to design and roll out rent controls. With a majority of Londoners now in favour of rent control, we urge the government to grant the powers needed to the mayor to bring rents down to affordable levels for London’s 2.4 million private renters.”

Dan Wilson Craw, the director of the housing campaign group Generation Rent, said the current state of the rental market meant a rented property could rarely be a true home. “Londoners are being priced out of the neighbourhoods they grew up in, couples are delaying having kids and many tenants dare not complain about disrepair in case their landlord retaliates with a rent hike,” he said. “Sadiq Khan recognises the ambition and urgency needed to improve life for private renters. We hope the new prime minister recognises this too and acts quickly.”

Labour’s 2017 manifesto included a pledge to “introduce controls on rent rises” and to consider giving the mayor of London additional powers, given the particular pressures in the capital.

The Tory mayoral hopeful Shaun Bailey launched his own pledge on housing, proposing establishing a “taxpayer-owned housebuilder” controlled by City Hall that would operate like a private sector firm.

He said he would set “no arbitrary target” for the number of homes to be built and he pledged to reduce Khan’s target for the proportion of “affordable” homes in developments from 50% to 35%.

Bailey claimed this would result in more affordable homes being built overall, saying the target “acts as a bar” to housebuilding and was rarely being met. 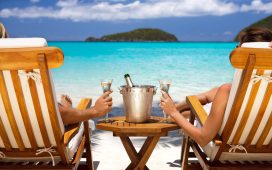 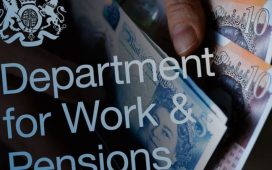 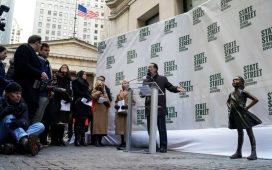 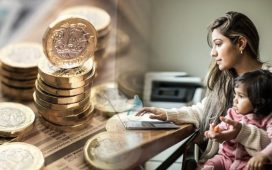