Samsung has acquired a Spanish network analysis firm to enhance its 5G capabilities, the company has announced.

The South Korean tech giant acquired Zhilabs for an undisclosed sum with full ownership, saying it will use the latter’s artificial intelligence (AI)-based network and service analytics to further enhance its 5G capabilities.

Zhilabs was formed in 2008 and provides services such as root cause analysis and automated troubleshooting and optimisation to more than 50 telecommunications carriers around the world.

The two will collaborate to create new technology that can be applied in the transformation from 4G to 5G, the conglomerate added.

In July, Samsung unveiled its 3.5GHz and 28GHz spectrum 5G equipment and promised a timely rollout to local and global telcos.

The South Korean tech giant has a strong foundation in its home country, but recently had to fend off Huawei’s bid to local telcos.

The nation is set to begin rolling out 5G in December, with commercialisation expected early next year.

Samsung has sold 1 million Galaxy Note 9 devices in South Korea 54 days after sales began, down on the preceding Galaxy Note 8 which hit the same number in 48 days.

Samsung: Our foldable phone will be a tablet that fits in your pocket

IT resources are aggressively being centralized in the cloud, but some cutting edge technologies will need to balance cloud with localized computing power. That’s where edge computing comes in.

SK Telecom will use its LTE Cat M1 network to help SK Networks manage the cars for its rental service.

Some 88% of companies are currently planning or participating in AI-driven automation initiatives, according to Mobi survey. 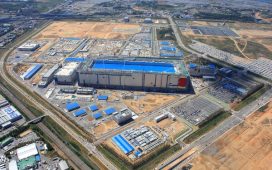 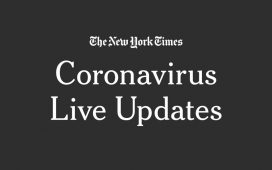 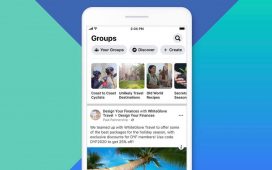 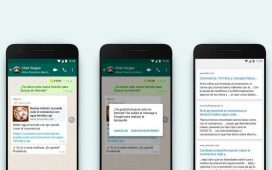 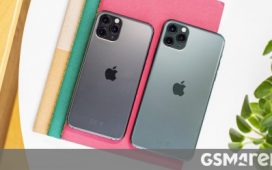 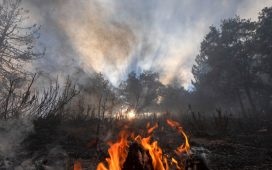