Samsung Electronics has reclaimed the No. 1 spot in the North America TV market by beating China’s TCL.

On the other hand, TCL, which ranked first with a 26.2 percent share in the previous quarter, skidded into second place with a 16.3 percent share. Third place was taken by China’s Vizio (14.7 percent), while LG Electronics placed fourth with a 10.8 percent share.

Samsung Electronics boosted its market share by reinforcing its TV lineup. The company’s global market share was 18.7 percent, the first time in seven years that its share fell below 20 percent. The downturn was the result of a TV price war triggered by China. Samsung Electronics responded by expanding its lineup. It began to 40-inch QLED TVs in the United States and India for the first time this year.

LG Electronics put up a good fight in the North American premium TV market. It sold 122,000 units of TVs costing US$2,500 or more in the first half of this year, up 24 percent on year. 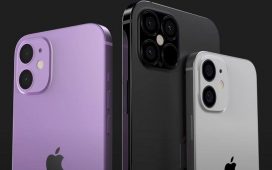 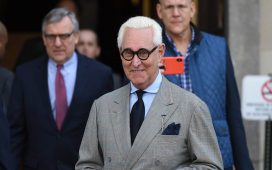 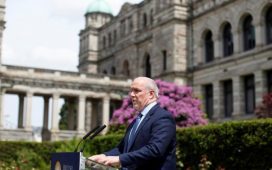 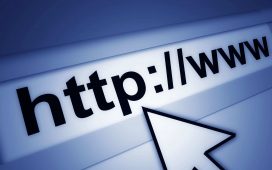