Samsung announced new true-wireless headphones, called Samsung Galaxy Buds+, alongside its new Galaxy S20 smartphones earlier this month. But it turns out that one feature, an AirPods-beating one at that, wasn’t all it was cracked up to be.

That feature was a boast that the connectivity capabilities including switching seamlessly between phone and laptop, instead of manually unpairing and pairing via Bluetooth, Samsung Galaxy Buds+ would all users to swap devices within an app. The Buds+ would connect to two sound sources simultaneously and swap automatically between them when needed.

Very cool. Not even Apple’s AirPods Pro can do that. Samsung’s take on this was that you could “Switch seamlessly,” explaining, “Galaxy Buds+ intuitively switches between two paired devices at once. So, you won’t miss a call on you phone while you’re using your tablet.”

But now, as spotted by a Reddit user and picked up by Sammobile, the guidance has changed.

A previous mention of multi-point connection has been removed and it now seems the reference to Bluetooth is absent, too.

This intuitive switching, as it was called then, has now been clarified to still be working but only under certain circumstances. Speaking to Droid-Life, Samsung explained,

“Galaxy Buds+ offers users a convenient way to transition across devices that are logged into the same Samsung account with the SmartThings app installed. This feature can be accessed in the media panel (by selecting Galaxy Buds+), and is only available on Samsung mobile devices running Android 7.1.1 or later.”

I mean, that’s still a cool trick to pull off, though it is matched by the AirPods. Apple’s earbuds can swap from your iPhone to MacBook or iPad, assuming the same Apple ID is hosted on each device.

But the prospect that Apple’s walled-garden option was about to be bettered by Samsung’s open-system response has now been put in clearer relief.

I’ve been testing the Samsung Galaxy Buds+ for the last week and more, and I’ll be reviewing all aspects, including connectivity, soon. So, please check back. 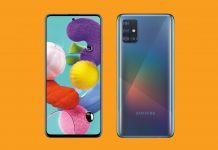 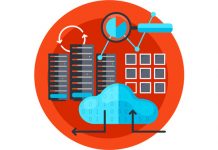 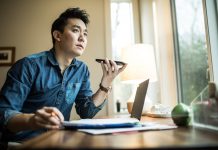 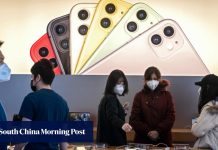 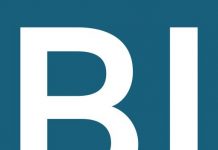 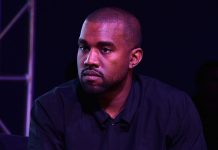 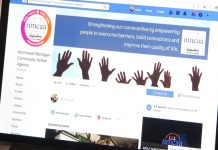 How to Prepare for Financial Emergencies: Facebook Live with NMCAA – 9&10 News 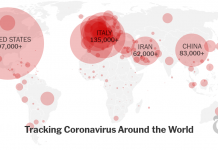 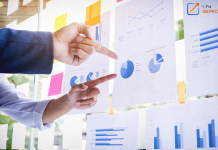 Verizon Is Bringing 5G Home Internet to 30 New Cities in the First Half...

Now’s the time to buy a 4K TV: Here are the best post-Christmas deals...