The Galaxy Fit is getting another update that adds a long-overdue feature, the option to control music from the wrist. This is a very small update that weighs in at 10MB, but it will add a music widget and new watch faces for your Galaxy Fit. 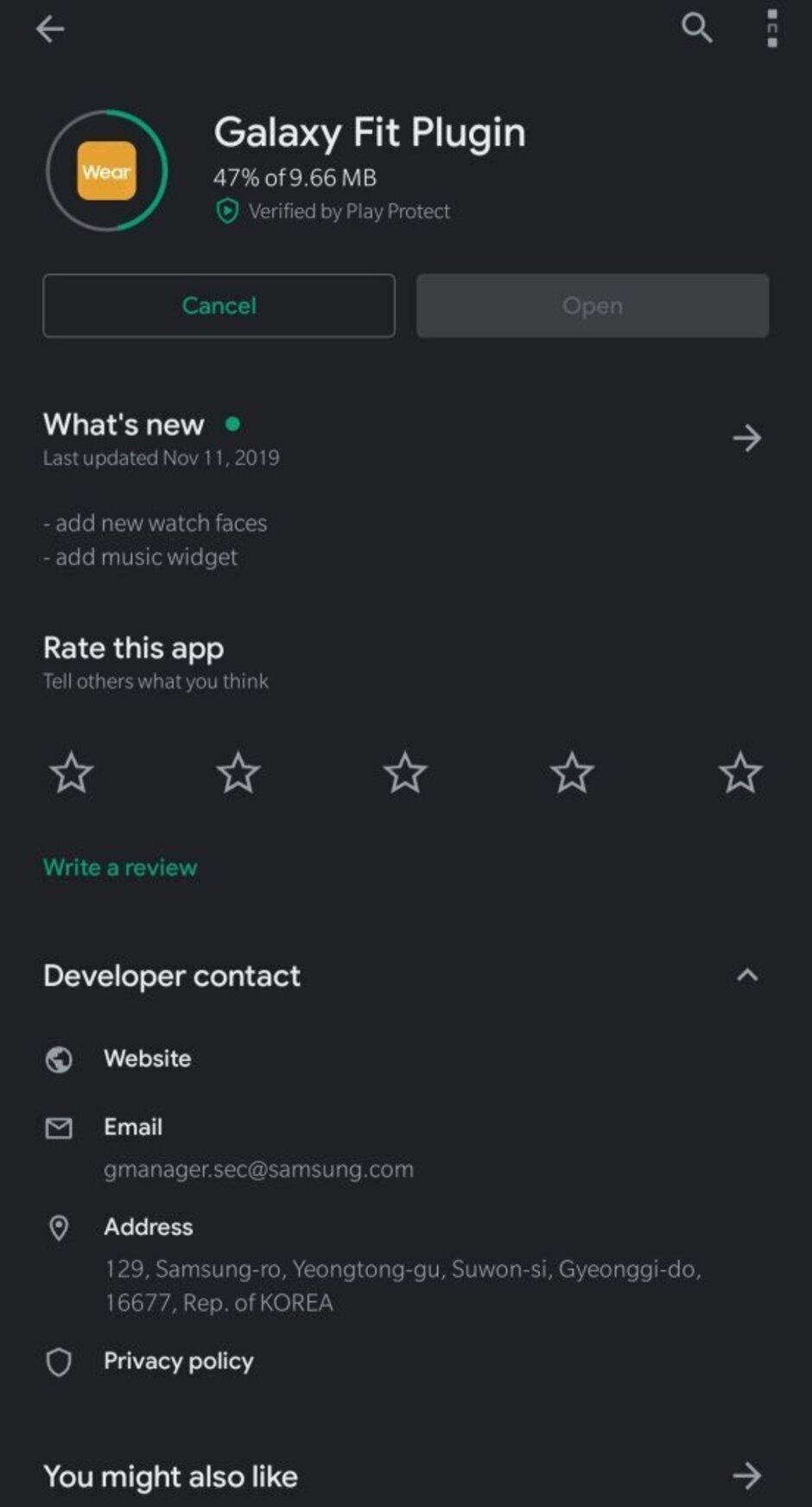 As TizenHelp points out, Galaxy Fit owners can download the update via the Galaxy Fit Plugin app that’s available in the Google Play Store and App Store. Reports about the availability of the update are coming from various countries such as India, Italy, South Korea, the United States, and the UK.

No less than 31 new watch faces have been added in the update. The new widget will allow Galaxy Fit users to play songs directly from their wrists, pause, resume or skip to the next/previous song.

Also, many users claim the Do Not Disturb (DND) feature is now snappier than ever, which means you will no longer have to wait a few seconds for it to respond. The new R370XXU0ASK1 firmware version is now rolling out to Galaxy Fit units across the world, so make sure to check your Galaxy Wearable app to benefit from the new improvements.

From Houseparty to Zoom: our digital lives in lockdown