The company had around 1 trillion won in cash equivalents, and its cash on hand have expanded to the range of 1.5 trillion won to 2 trillion won. The money will be used partly to repay maturing bonds and partly as operating funds.

Samsung Heavy Industries had contracts on two drill ships canceled in October 2019. For the remaining three drill ships, sales negotiations were underway before LOIs were abruptly canceled, giving the company tens of billions of won in valuation losses. As a result, the company’s net loss hit 1.11.94 trillion won in 2019, the biggest deficit over the past five years. Although losses may vary depending on the valuation of inventory assets this year, it is difficult to expect the company to make a big turnaround.

Samsung Heavy Industries set an order target of US$8.4 billion for this year, up 18 percent from the previous year. Its goal for the marine engineering sector was set at US$2.5 billion, up 127 percent from a year before. The company expects that global oil giants like Shell and Chevron will resume placing project orders that have been delayed.

“The best option for us is to sell off the drill ships, but we will not sell them off at giveaway prices as we have secured adequate liquidity,” a Samsung Heavy Industries official said. “We plan to shift our financing method to public bond sales when our management is normalized.” 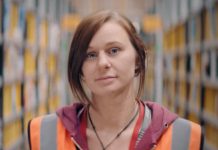 Watch the newest commercials on TV from Samsung, Amazon, Honda and more – AdAge.com 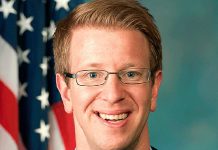 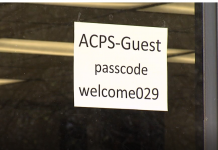 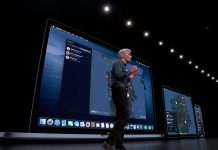 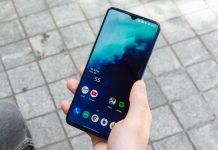 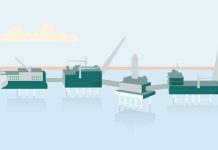 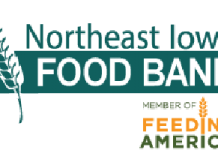 Google One Adds Phone Backups for Your Whole Family – PCMag

Inside Facebook’s war room: the battle to protect EU elections – The Guardian