Samsung has announced a new mid-range addition for its 5G device lineup.

The Korean tech titan had already introduced the world to a bunch of 5G devices this year, including the $1,300-plus Galaxy S10 5g, the $2,000-plus Galaxy Fold 5G, and the recently revealed Galaxy Note 10-series, which features two 5G versions starting at $1,049, though the cheaper one is exclusive to South Korea — those in the U.S. will pay upwards of $1,300. Now, Samsung has thrown 5G at one of its mid-range A-series devices in the form of the Samsung Galaxy A90 5G, which will debut in the company’s native market tomorrow (September 4), with an international launch to follow after.

The Samsung Galaxy A90 5G has been rumored for some months, with leaker Evan Blass teasing a bunch of very official-looking marketing materials as recently as this past weekend. Now, however, Samsung has officially confirmed most of the A90 5G’s specifications, and it is a bit of a beast despite its lowly “A-series” status. Sporting a giant 6.7-inch full HD+ display (1080 x 2400), the A90 5G has three rear cameras (including a 48-megapixel main lens), a 32-megapixel selfie camera, a 4,500 mAh battery, and 25-watt fast charging. It also has the same Snapdragon 855 chipset as other 5G devices on the market. 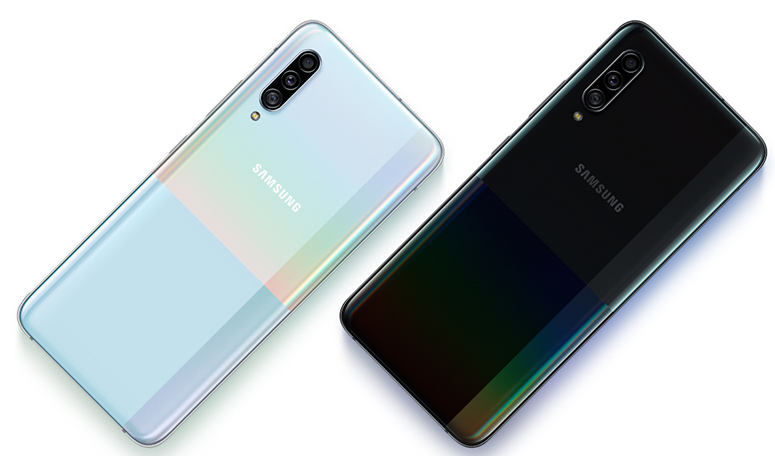 Above: Samsung Galaxy A90 5G

Samsung isn’t, of course, the only company to push 5G devices onto the market this year — OnePlus now offers the $840 OnePlus 7 Pro 5G, while Huawei has the Mate 20 X 5G and Xiaomi has the more affordable $680 Mi Mix 3 5G. LG, meanwhile, offers the $1,000-plus V50 ThinQ 5G. There are other 5G devices in various markets around the world, too, but with the Galaxy A90 5G, Samsung could have the opportunity to properly kickstart the 5G revolution with an affordable, mass-market device from the biggest smartphone manufacturer in the world. Samsung hasn’t revealed any pricing for the Galaxy A90 5G, even in its domestic market where it goes on sale tomorrow, but as a mid-range device it will likely weigh in at comfortably less than $1,000.

READ  V.F. (VFC) Down 2% Since Last Earnings Report: Can It Rebound? - Nasdaq

VentureBeat has reached out to Samsung for further details around pricing and market launches for the Galaxy A90 5G, and we will update here when we hear back. 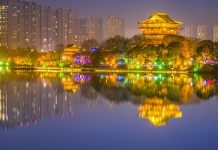 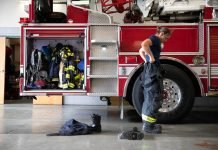 Rams vs Cowboys live stream: how to watch today’s NFL football 2019 from anywhere...

Join us for coffee with the Concord Journal editor – Enterprise News