Unveiled in February, the Samsung Galaxy Tab S5e is thin. How thin? Well, Samsung could have simply told us that it is 5.5mm thin compared to the 7.1mm measurement for the Galaxy Tab S4. But with the tablet set to launch in the U.S. on April 26th (pre-orders start on April 12th), the company decided to show off how thin the slate is in a new television commercial that it released today. During the ad, we see the tablet passed from person to person under a door, through the slats of a floorboard and end up inside a cookbook. Besides being thin, the device is also very light as it weighs in at 400 grams.

Available from Samsung.com and major retailers (like Best Buy and Amazon) later this month, the Galaxy Tab S5e will be priced at $399.99. The tablet is equipped with a 10.5-inch edge-to-edge Super AMOLED display carrying a resolution of 1600 x 2560. The Snapdragon 670 Mobile Platform is found under the hood, and the tablet is equipped with 6GB of memory and 128GB of storage. Those seeking additional storage can use the 512GB capacity microSD slot. The slate features a quad speaker system that uses auto rotate stereo technology. This means that the tablet offers outstanding audio whether it is being held in portrait or landscape orientation. There is a 13MP rear-facing camera and an 8MP front-facing selfie-snapper. A 7400mAh battery keeps the lights on, and Android 9 Pie is pre-installed. A software update later this year will deliver Bixby 2.0 to the slate, and T-Mobile, Sprint and U.S. Cellular subscribers with a compatible smartphone will be able to answer a call or respond to a message with the tablet. Of course, the user’s phone shouldn’t be that far away.

There is a fingerprint scanner integrated into the tablet’s power button, although facial recognition is also available. And a Book Cover keyboard accessory will be available for more accurate and precise typing. Those who pre-order the Galaxy Tab S5e between April 12th and April 25th from Samsung will receive a free SmartThings Hub. This device allows users to control a wide range of smart devices from their iOS or Android app. That’s a value of $99.95.

“At Samsung, we believe consumers deserve devices that are perfectly suited for their needs, whether it’s home entertainment, portability, or smart connectivity. That’s why we are thrilled to introduce these tablets to our robust product portfolio because each one offers premium features, unique designs to meet specific consumer demands.”-Alanna Cotton, Senior Vice President and General Manager, Samsung Electronics America

The Galaxy Tab A 10.1 will also be available on April 26th

Also available in the U.S. on April 26th will be the Samsung Galaxy Tab A 10.1, priced at $229.99. This budget slate features a 10.1-inch LCD screen with a 1200 x 1920 resolution. An octa-core CPU powers the tablet, which comes in configurations with 2GB of memory and 32GB of storage and 3GB of memory with 64GB or 128GB of storage. A microSD slot can add as much as 512GB of additional storage. The rear and front-facing cameras weigh in at 8MP and 5MP respectively, and the 6150mAh battery is in charge of keeping the lights on. Android 9 Pie is pre-installed.

The Galaxy Tab A 10.1 comes pre-loaded with educational content for kids that is controlled by their parents. Family Share allows a household to share their Gallery, Calendar, Samsung Notes and reminders on connected devices.

The tablet industry has been in decline for some time. As of the third quarter of 2018, shipments of the device had declined for 16 consecutive quarters. From July through September last year, deliveries of tablets declined 8.6% year-over-year. 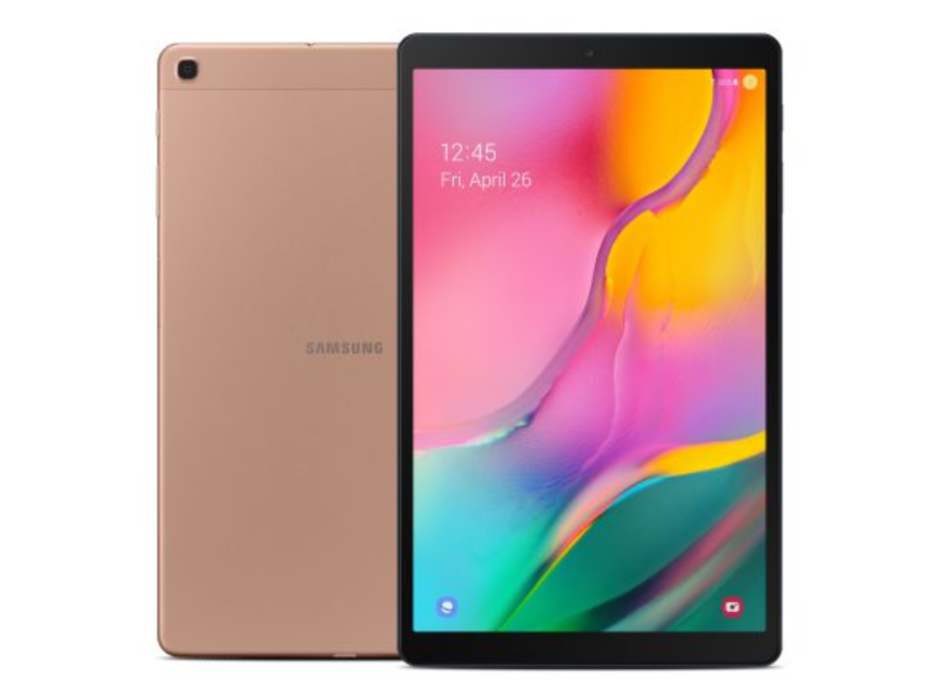 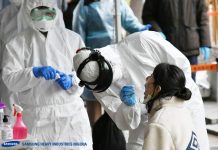 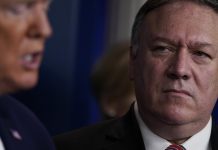 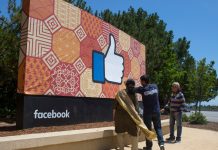 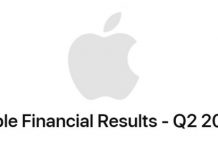 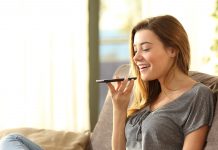 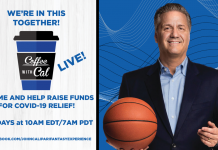 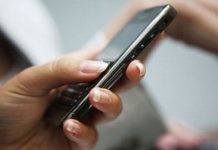 Do You Need Apple TV To Stream Apple TV+? It’s Not That Complicated –...

How to text a GIF on your iPhone using the built-in GIF keyboard in...