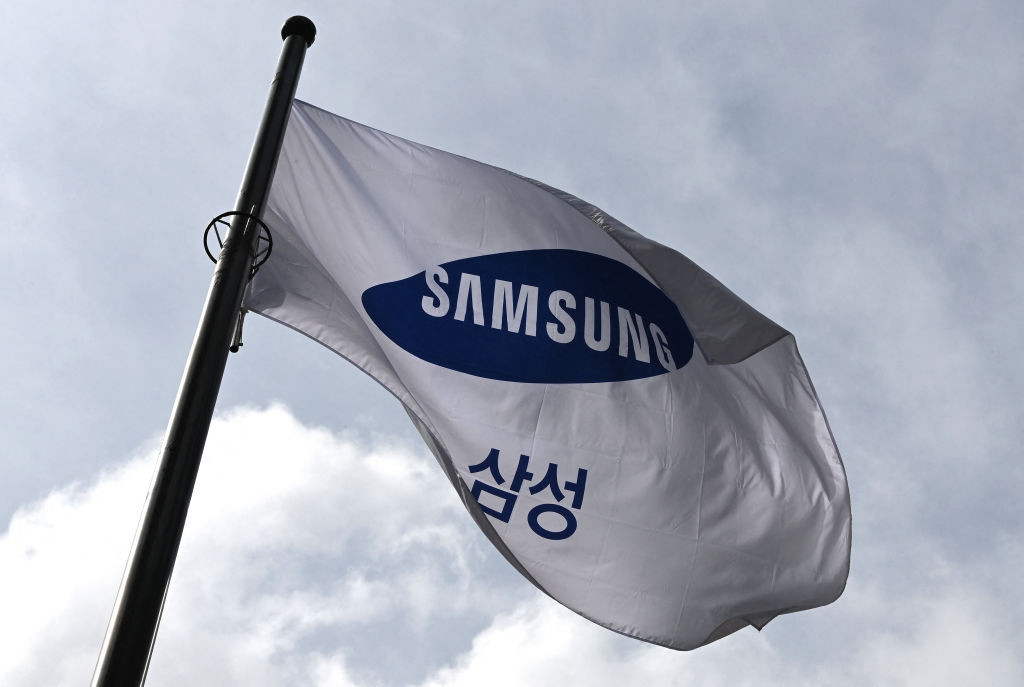 Samsung has said it will air Olympic-themed commercials on Japanese television as planned during the Tokyo 2020 Olympic Games which open tomorrow.

The decision by the South Korean electronics giant was announced after Toyota, another member of the International Olympic Committee’s (IOC) flagship The Olympic Partner (TOP) sponsorship programme, chose not air Games-theme adverts in Japan.

“There will be no suspension of TV advertisements related to the 2020 Tokyo Olympics,” a senior Samsung official told The Korea Times.

When asked about the issue, Samsung’s corporate communication team said: “Samsung’s TV marketing will only take place in Japan, the United States, and a couple of European countries.

“Those targeted areas were selected after studying whether Olympic marketing can work.”

Public concern has grown that hosting the event to be attended by thousands of overseas athletes, officials and journalists could accelerate COVID-19 infection rates in Japan and introduce variants that are more infectious or deadly.

On Monday (July 19), Toyota said it would not be running its Olympic-themed adverts in the host nation and added that its chief executive Akio Toyoda and other executives would not attend tomorrow’s Opening Ceremony.

The Japanese automaker’s decision comes as COVID-19 infections are soaring in the Japanese capital, which is now under its fourth state of emergency.

Samsung is the only South Korean brand among the 15 TOP sponsors.

Samsung started as a local sponsor for the Seoul 1988 Olympics, and has been a top sponsor since 1998.

In 2018, the tech giant extended its sponsorship by eight years and will remain in the top tier until Los Angeles 2028.

Despite being a TOP sponsor, Samsung is set to maintain a “low-key profile” in its Olympic marketing given souring bilateral ties with Japan, per The Korea Times.

The firm plans to focus on non-face-to-face marketing in compliance with rules on social distancing.

Tokyo 2020 has left it up to sponsors whether to carry out Olympic marketing or not amid scepticism about the success of the Games.

“The situation is not favourable for Samsung in terms of moving forward with aggressive Olympics marketing because of the high degree of external and internal uncertainty,” a senior industry executive familiar with the issue is reported to have said. 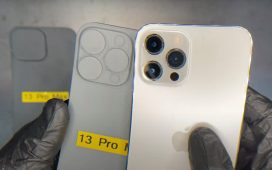 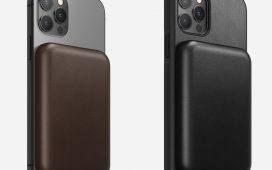 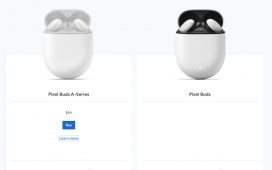