Samsung will try to court customers on a lower budget with two new budget versions of its flagship phones.

On Friday, Samsung officially announced the Galaxy S10 Lite and the Note 10 Lite, which promise to be more affordable versions of their namesakes with similarly high-end features.

Samsung has yet to give a formal price on the new devices, though it did state that they will be sold at an ‘accessible price point. 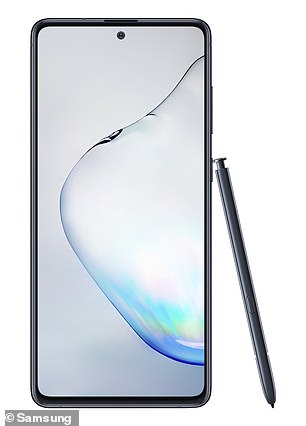 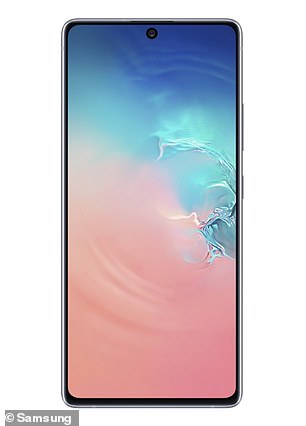 The Note 10 (pictured above) is one of Samsung’s flagship devices and comes with the company’s S Pen, a stylus that can control the phone in various ways.  The Galaxy S10 is one of Samsung’s most popular models and retails at about $900 making it among the most expensive Samsung phones

According to the Korean tech giant, both the budget devices come with a 6.7-inch AMOLED screen and centered hole-punch selfie cameras.

All three of the Note 10 Lite’s lenses will be 12 megapixels.

The Note 10 Lite will even retain the premium version’s S Pen, a kind of smart stylus that lets users write in their device and control different aspects of their phone remotely – this includes taking pictures, videos, and more.

The S Pen also adds more capabilities to the package, allowing for some gesture control thanks to its six-axis motion sensor that includes an accelerometer and gyro sensor. 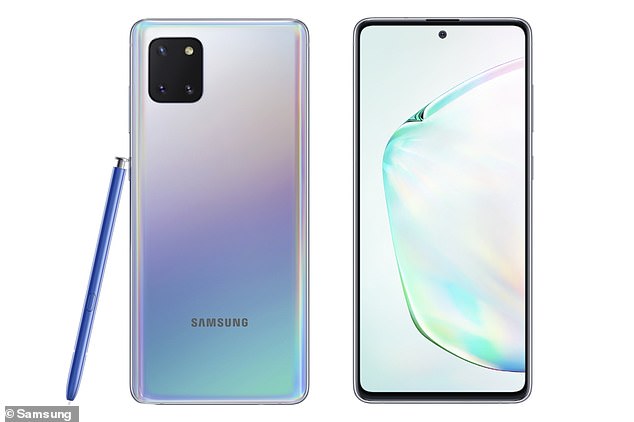 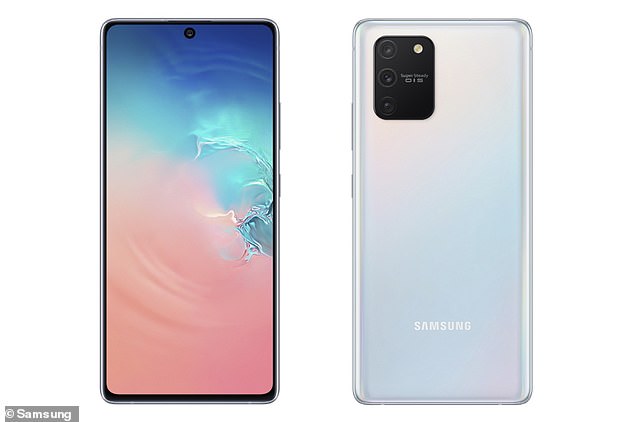 This means users can control certain functions by waving the pen in the air, including zooming in and out to take pictures and controlling the volume of YouTube videos without having to touch the screen.

S Pen will last hours on a single charge, the firm says, and recharges by sliding back into the phone.

Samsung hasn’t slated a specific date for when the Lite devices will be released but they may come head-to-head with an upcoming crop of budget-centric Apple phones.

The iPhone SE 2 is expected to be released this year at a starting price of $399, making it several hundred dollars cheaper than the newest iPhone 11 models.

European Space Agency will pay volunteers £12,500 to lie down for 60 days

Trump is expected to discuss China, Russia challenges with NATO leaders next week

Tooth of an adult Neanderthal found in France reveals diet was mostly made up...