Samsung has announced a new SSD that is fully compatible with the PS5. The Samsung 980 Pro M.2 NVMe SSD meets all of Sony’s technical benchmarks and will be an ideal option if you’re looking to upgrade your console’s hard drive — assuming you can stomach the $249 price point.

The Samsung 980 Pro is not technically a new SSD. It’s been available at major retailers for several months, but Samsung is releasing a new model that is designed specifically for the PS5. The primary difference between the currently available 980 Pro SSD and this new version is the latter comes with a pre-installed heatsink.

Sony recommends that any SSD added to the console’s storage expansion slot includes a heatsink to keep the console’s internal temperatures at a low enough level to sustain performance. While you can already buy a 980 Pro SSD and install your own heatsink, it’s appreciated that less tech-savvy customers will have the option of picking up an SSD that is PS5-ready out of the box.

Two models of the new 980 Pro SSD will launch on October 29. The standard 1TB version will cost an eye-watering $249. The price of the 2TB model is even harder to swallow, it’ll cost $449 which is just $50 less than the cost of a PS5 itself.

At those prices, these drives are clearly targeting gamers with a large library of the best PS5 games willing to pay a high price for convenience Though, you can save some money by buying a regular Samsung 980 Pro for around $180 and attaching your own heatsink. One can be purchased separately for as little as $15.

While we’ve not got our hands on the 980 Pro yet, we have tested a WD_Black SN850 SSD with a PS5 and experienced great results. Anyone looking for a little extra hard drive space may want to consider picking up an extra SSD. Although, you might want to wait for stronger PS5 hard drive deals as we get closer to Black Friday before making your selection. 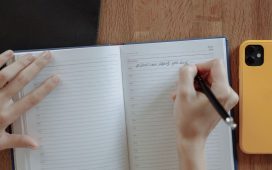 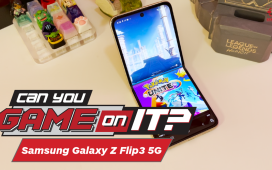 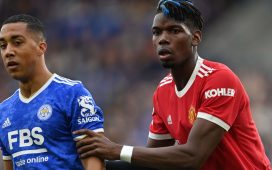