A San Diego man was sentenced Monday to 70 months in federal prison and forfeited millions in digital currency after admitted to buying and selling fentanyl and buying carfentanil on darknet marketplaces, federal prosecutors said.

Investigators found 86,000 fatal dosages of an opiate in the home of Sky Justin Gornik when they arrested him on June 7, 2017. 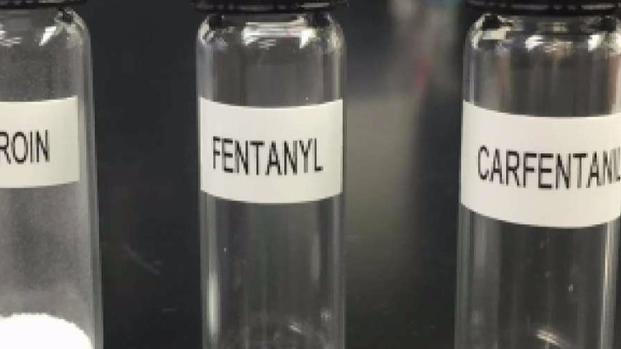 Gornik, 39, entered into a plea agreement with federal prosecutors last year, admitting he bought and sold controlled substances on the dark web from 2014 to 2017.

Federal agents had seized 1.7 grams of carfentanil from Gornik’s home on Mount Voss Drive in the Clairemont neighborhood.

The substance is 10,000 times more potent than morphine and 100 more times potent than fentanyl. Prosecutors said federal agents found enough carfentanil to result in the deaths of 86,000 people. 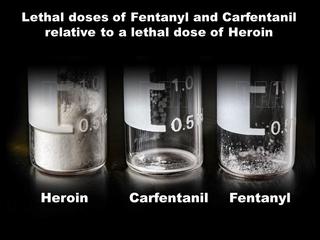 A notebook with USPS tracking numbers and pay/owe sheets along with rolls of labels for printing were also found in the search of Gornik’s Clairemont home.

As part of his plea deal, Gornik agreed to forfeit millions in cryptocurrencies ranging from Bitcoins, Stratis, Ethereum, and currency in Poloniex and Brittex accounts.

Why Experts Say Digital Money Is About to Explode – Inc.com

Bitcoin Takes a Step Toward Becoming a 'Multi-Network' Cryptocurrency

Kraken’s Latest Suspect Actions Open the Can of Crypto Warms Regarding Market Organization –...

Watch Out Cryptocurrency Owners, The IRS Is On The Hunt – Forbes