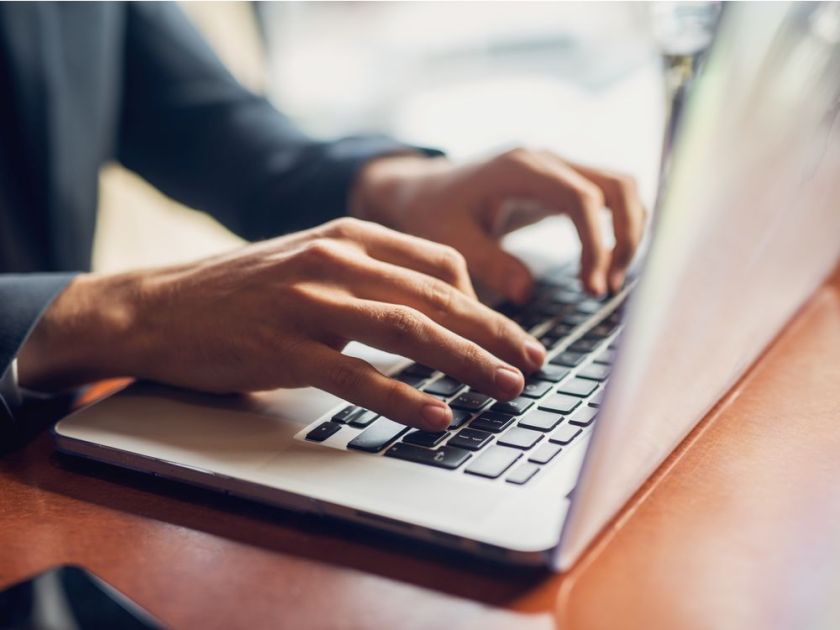 Since January of 2019, SaskTel has sent out approximately 30,000 notifications to customers who have allegedly engaged in downloading or uploading copyrighted material, such as movies.

It turns out a lot of SaskTel customers are allegedly taking part in Internet piracy.

Since January of 2019, SaskTel has sent out approximately 30,000 notifications to customers who are accused of engaging in downloading or uploading copyrighted material, such as movies.

A SaskTel spokesperson said the number of notices the Crown issues has remained steady in recent years. Getting one of the notices does not mean a user is being sued by a Hollywood studio, but it could lead to a lawsuit down the road.

SaskTel does not monitor the online activities of customers, but it is legally obligated under the Copyright Act of Canada to issue notices of alleged copyright infringement when it receives communications from copyright owners.

“I would take it pretty seriously. I would not ignore it and I would not laugh it off,” said Fraser during a recent phone interview.

“If I were to receive a notice in my house and to discover, for example, one of my kids was doing something like that, I would give them a talking to because I wouldn’t want it to go further,” he said.

According to Fraser, copyright owners are able to track down SaskTel users by hiring companies that have technology to find the IP addresses that access movies through peer-to-peer file sharing software, such as BitTorrent clients. However, the copyright holder doesn’t know the user’s name, and SaskTel will not provide that information unless it receives a court order to do so.

Those court orders have been filed in Canada, and it’s led to Canadians being sued.

Fraser said Hollywood studios have filed thousands of lawsuits against individuals in Canada for piracy. Those lawsuits usually fall within the range of $5,000. Fraser represents Canadian residents who have been sued for copyright infringement. To his knowledge, he is not currently representing any Saskatchewan residents.

“If you’ve received one or two, there is a real possibility that if you keep on doing what it is that you’re doing, there’s enough of a possibility that you could be sued,” said Fraser. “And it’s going to be an expensive thing, because the reality is, once you’re sued you’re being sued. You can’t ignore it, because if you ignore it, then the Hollywood studio gets default judgement against you.”

A default judgement happens when a defendant has not responded to summons or failed to appear in court.

One way to avoid detection from copyright holders is using a virtual private network (VPN), which supplies an IP address that can’t be traced back to the user. Fraser said VPN companies don’t typically keep records of who is assigned an IP address, but he has heard of companies getting court orders requiring a VPN that did keep records to identify a user.

Pirating copyrighted material is in breach of the Crown agency’s Internet acceptable use policy.

According to the policy, no customer shall “upload, post, publish, transmit, reproduce, or distribute, in any way, information, software, literary work, or other material which is protected by copyright, or other intellectual property right, or any derivative works with respect thereto, without obtaining the prior written permission of the copyright owner or right holder.”

With torrenting, users don’t just download the files. They can also upload them and share them with others.

Getting a copyright infringement notice does not mean a customer’s internet access will be affected, but if piracy activities continue on an account, SaskTel says it can result in a suspension of service.

Fraser’s advice for SaskTel customers who want to avoid getting in trouble with SaskTel or copyright holders is simply to not use BitTorrent, which leaves their IP address exposed when they engage in online piracy.

“If you’re using BitTorrent, your computer is connected to and thus visible to perhaps hundreds of other computers that you don’t know,” said Fraser.

The challenges EM investors must avoid in 2020