The Riyadh Philosophy Conference opened on Wednesday and leading philosophers from around the world discussed topics that demonstrate the important role of philosophy in addressing the challenges facing humanity, under the theme ‘unpredictability.’

Opening the conference, Dr Mohammed Hasan Alwan, CEO of the Saudi Ministry of Culture’s Commission for Literature, Publishing and Translation spoke of his “great honor” at welcoming “brilliant speakers” from Saudi Arabia and all around the world. Dr. Alwan said it was intended that the event will become annual and marks the “start of Riyadh’s emergence as a major global centre of philosophy”.

Addressing the first plenary session about Saudi Arabia’s intellectual landscape, Dr Abdullah Al-Ghathami, of King Saud University, noted that questions such as “What connects us” are ones we ask “in our search for knowledge and an interpretation of the world we live in.” Abrahim H. Khan from the University of Toronto argued that “the task of philosophy today is to make sense of situations where we are very different but have to live with one another.”

The second panel was on ‘Transmitting Philosophy: Inventing New Educational Paradigms for a Mutating World’. Dalia Toonsi, Saudi philosopher and founder of the Baseera Educational Consultancy, who is running workshops for children at the conference, argued that children can philosophize and think abstractly. “Children, as philosophers, have so much to tell us and our future is going to be prosperous and promising”, she said.

Pedro Monreal of UNESCO, explored philosophy’s “prominence in global intercultural exchanges”, adding that it is an “important part” of UNESCO’s strategy to “bring peace to the minds of men and women as well as cooperation across education, culture, science, and communication.”

Luca Maria Scarantino, President of the International Federation of Philosophical Societies, said that philosophy is “so influential” because it helps us “increase our understanding of the world, expand the boundaries of our experience and become more aware of the complexities of our world.” He added that “philosophers are increasingly being sought out to reflect on and understand the pandemic.”

Abdullah Almutairi, an Associate Professor at King Saud University and President of Saudi Philosophy Association noted that “philosophy is not new to Saudi society.”

Dr Mohammed Hasan Alwan said, “Today’s conference shows Saudi Arabia’s desire not just to showcase our own culture but to forge deep bonds with thinkers and academic institutions throughout the world. By helping to further mankind’s appreciation for philosophy, the speakers today are contributing to a better world for everyone.” 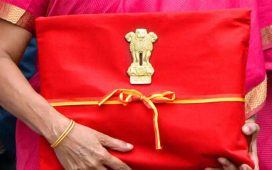 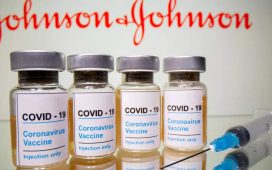 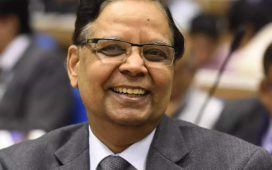 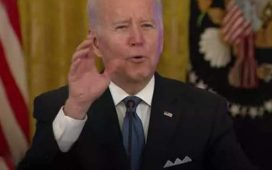