Robert Boyd, the executive director of the Secure Schools Alliance, says his group is funded solely by security companies because “they get it.” (He added that the group plans to add officials who represent school police and fire marshals to their board.)

He said security companies like Allegion aren’t investing in school security efforts to sell more products, but rather to help fulfill a dire need. “They look at it and they say, ‘You know, we understand what happened in Sandy Hook was a facilities failure … Folks in the security industry, we understand how to keep intruders out of a building,” Boyd said.

Of course, it’s still lucrative to outfit schools with equipment. In 2017, Allegion reported $2.4 billion in revenue.* Timothy Eckersley, the president of Allegion’s Americas region, said school security is a “significant” part of their business.

Eckersley said he thinks educators get too “wrapped up about the money.” He pointed to the Partner Alliance’s “tiered” guidelines that encourage districts to start with basic infrastructure and work their way up to the more luxe school-safety plans.

Districts that opt to implement the guidelines would be in for a large investment. Based on the costs of the recent security upgrades in Littleton, the Partner Alliance estimates it’d cost a district about $170,000 per high school to implement the most basic tier, bringing the price tag to an estimated $11 billion for all campuses across the country. For a district to implement the most sophisticated security systems outlined by the group, it’d cost an estimated $540,000 per high school, or nearly $36 billion at all schools nationwide.

Once schools reach that top level—with electronic gates, technology that scans license plates, bullet-resistant glass and other equipment—a Partner Alliance slide deck said “security is no longer a project—it is a way of life.”

Beyond the STOP Act, security companies and advocacy groups have also worked to ensure conversations about security products continue in Washington. In 2016, Representative Susan Brooks, Republican of Indiana, and Representative Rick Larsen, Democrat of Washington, teamed up to form the Congressional School Safety Caucus, which was formed, Brooks acknowledged in an interview, after executives at security companies with offices in her district, including Allegion, encouraged her to.

In order to advance federal policies like the STOP legislation, Boyd said advocates with his group “hit the pavement” on Capitol Hill: “You go office to office, staff to staff, committee to committee.” The group also advocates at the state level for specific school-safety laws, including ones that establish security standards (which can require, as more than a dozen states’ do, technology such as surveillance systems and bullet-resistant entryways), allot funding for hardware upgrades, and mandate frequent facility assessments. Boyd is also a co-chair of the homeland security task force at the American Legislative Exchange Council, or ALEC, a national nonprofit that drafts state-level legislation for use by conservative legislators across the U.S. After highlighting states with school security laws at the group’s annual meeting earlier this week, he said he hopes additional state lawmakers get on board. 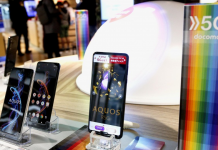 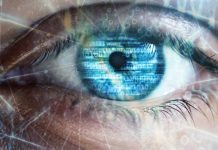 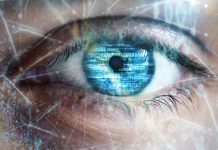 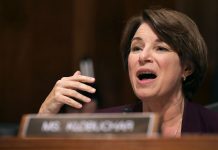 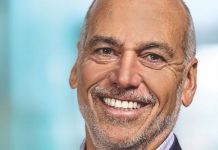 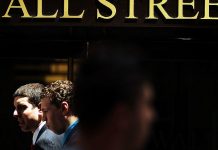 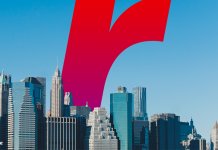 Rackspace Rapidly Transformed Its Own Workforce Amid Crisis, Positioning It To Do The Same For Customers – CRN: Technology news for channel partners and... 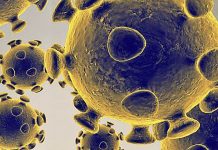 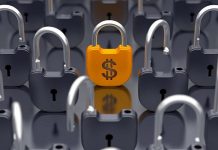