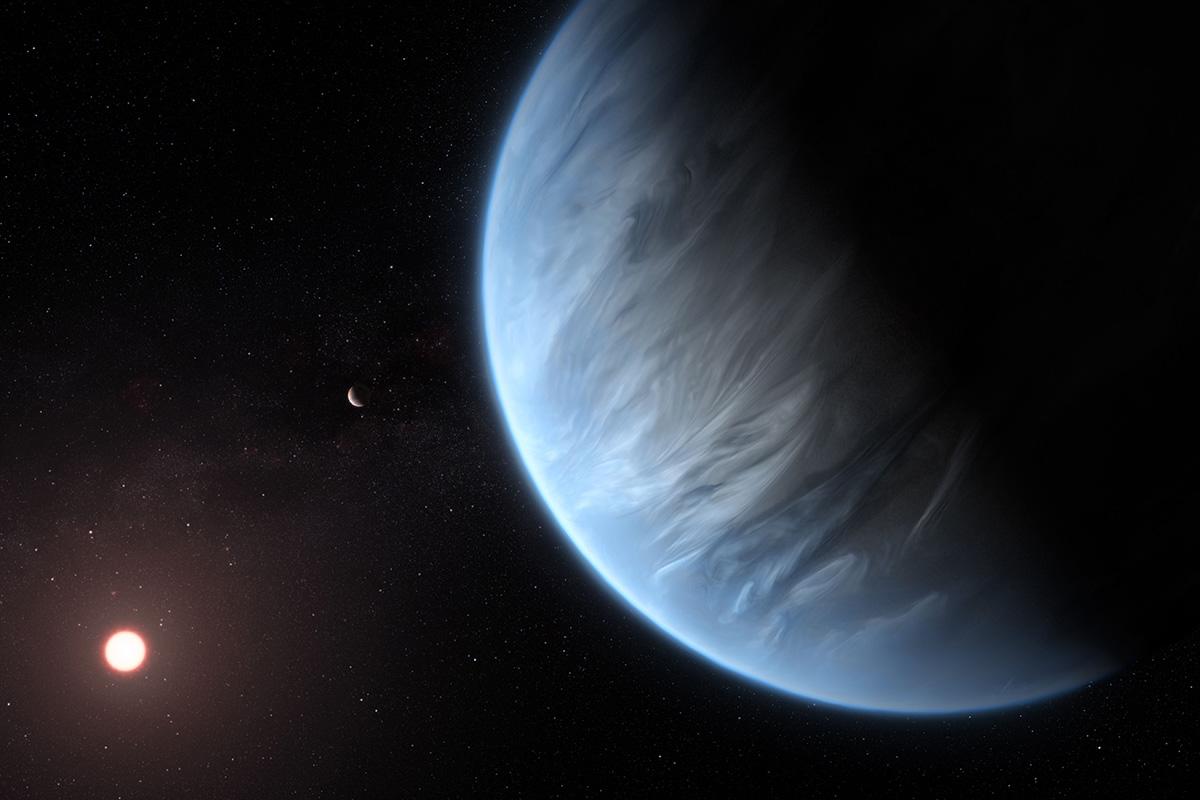 Scientists have found which planets could be home to alien life – and which are probably not – as part of a pioneering new study.

The new research aims to help narrow down the worlds that astronomers must comb through as they attempt to find extraterrestrial life.

Scientists already know about a vast number of exoplanets, or worlds beyond our solar system: telescopes have helped us catalogue thousands already, with many more to come. But it is far more difficult to know what conditions might be like on those planets, since they are so different.

The study helped them redefine our understanding of whether a planet could be habitable, adding new questions to be asked of planets by taking into account the radiation coming from a star and how the planets rotate.

That in turn helped them understand how the radiation coming from a star heats up or cools down the atmosphere of a rocky planet. That will help us know whether there might be water on a world, and thereby know whether it is possible that life grows there.

Among other discoveries, the researchers discovered that only worlds around active stars lose significant water as it turns to vapour. Those planets around more quiet stars are more likely to hold onto their water, and therefore will probably be more likely homes for alien life.

They also found that those planets that have thin ozone layers get dangerously high dosages of UV. That makes them hazardous for any complex life that might try to thrive on their surface, even if they might otherwise appear perfect because of the temperature.

The new research was carried out by researchers from Northwestern University, University of Colorado Boulder, NASA’s Virtual Planet Laboratory and the Massachusetts Institute of Technology. It is published this week in the Astrophysical Journal.

“For most of human history, the question of whether or not life exists elsewhere has belonged only within the philosophical realm,” said Northwestern’s Howard Chen, the study’s first author. “It’s only in recent years that we have had the modeling tools and observational technology to address this question.”

Now scientists are working out what planets we should be looking at.

Scientists have the means to detect water vapour and other important data for understand whether a life could be habitable, on board the Hubble Space Telescope and the soon-to-be-launched James Webb Space Telescope, which will scour distant planets for signs that could indicate life. The new research should help decide where in the galaxy they are looking.

“‘Are we alone?’ is one of the biggest unanswered questions,” Chen said. “If we can predict which planets are most likely to host life, then we might get that much closer to answering it within our lifetimes.” 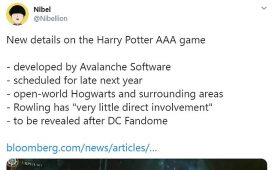