The Securities and Exchange Commission (SEC) is seeking comments from the public on amendments to the initial coin offering (ICO) portal regulations to prevent conflicts of interest and clarify the regulations on outsourcing.

According to a statement, the SEC intends for the amendments to ensure that the governance of ICO portals is clear, appropriate and meets standards comparable with those imposed on financial advisors for the offering of securities.

After a meeting on June 2, the SEC’s board of directors resolved to approve the revised regulations for ICO portals and related digital token offerings.

The reworked rules would help with conflict of interest (COI) occurrences and allow digital token offerings from ICO portals to outsource tasks to others.

In the revised regulations, ICO portals are prohibited from operating an ICO in the event of a COI. For example, directors, executives and any person responsible for screening the digital token for the offering must not be among the same group of people responsible for overseeing or operating the offering, or who have personal relations or interests that may affect their duties.

The rules would require ICO portals to develop policies, measures and procedures for outsourcing approved by the firm’s board of directors. However, the new regulations will not allow the portals to outsource core tasks such as due diligence of ICO projects, and they must provide all details regarding the outsourcing to the SEC.

The SEC is also seeking comments on proposed rules for ICO portal supervision. Under the new rules, an ICO portal is required to notify the SEC of any changes in the characteristics or function of a digital token, even after approval. 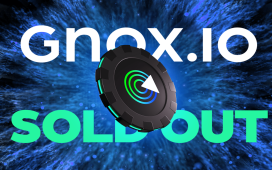 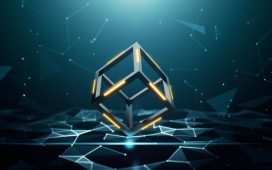 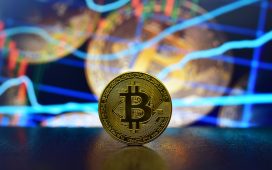