Previously, we have covered Columbia University–IBM Accelerator and had spotlighted one of the ten accelerated companies Connecting Food. Today, we highlight another company that was amongst the selected few: Securitize – “The Compliance Platform For Digitizing Securities on the Blockchain”.

To learn more about the company and its vision, we interviewed Carlos Domingo, its CEO and co-founder. Mr. Domingo is a Barcelona native who holds a Ph.D. in computer science from Universitat Politècnica de Catalunya and an Executive MBA from the Stanford Business School, and he is a co-founder in Spice VC, the very first fully tokenized VC fund. 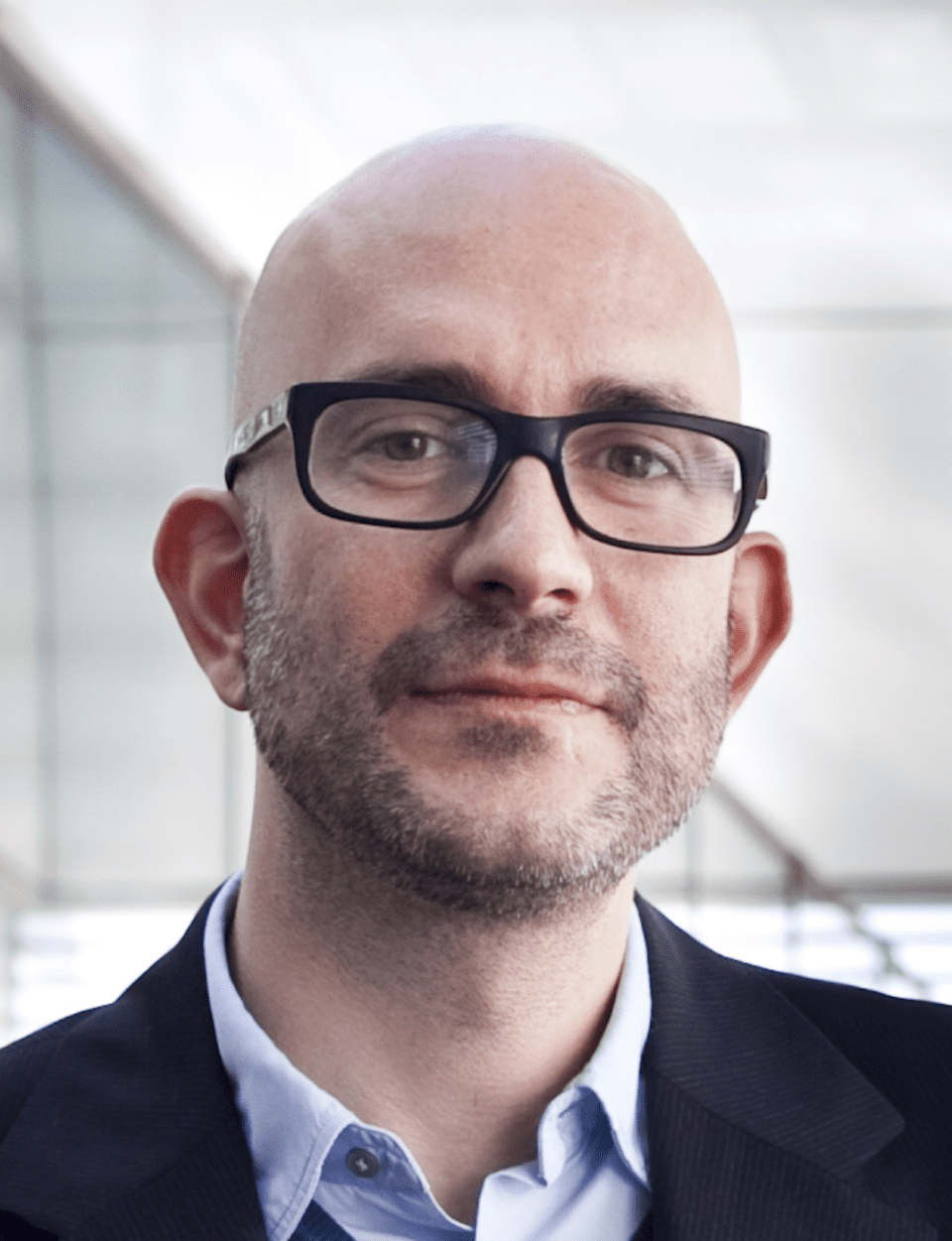 Being a technology platform, Securitize doesn’t require any licensing. However, there is quite a bit of compliance work involved. For each new client, a lot of time is spent with the legal team to make sure that all the procedures and workflows meet the client’s compliance requirements, which will vary by asset class and jurisdiction.

For now, Securitize is focused on the tokenization of three asset classes: funds, mid and large-cap stocks, and real-estate. In March, a new major asset class will be introduced – debt, starting off with commercial paper and syndicated loans.

In terms of real estate, we are actively looking into the Southeast Asian market, Thailand in particular. We hope to be the first company to be involved in the tokenization of real estate over there.

According to Mr. Domingo, the major advantages of tokenizing real and financial assets are compliance, automated payouts (such as dividends), fractional ownership, liquidity, and traceability. Amongst the downsides are lack of understanding (on the part of the finance professionals), lack of sophistication (“we don’t yet know how to tokenize more complex derivatives”), and the dearth of custodians for digital assets.

The first tokens that were issued on Securitize platform were being minted on Ethereum. However, due to scalability issues, the company started looking into other blockchain platforms. “We are blockchain agnostic”, says Mr. Domingo. “We are exploring other major blockchains; in the long-run, we don’t know which one will survive. We have been approached by smaller blockchain platforms, however, it doesn’t make sense for us. We don’t believe they’ll survive”.

Tezos is great. We approached them and they were very helpful. Actually, they had to develop a token framework specifically for us.

Since the company has joined the Accelerator and IBM is a big supporter of Hyperledger, we had to ask whether Securitize is looking into using Hyperledger Fabric as one of the platforms? – “We do, some clients prefer a private blockchain. The debt issuance will be done on Hyperledger”.

What are your expectations from the Accelerator?

“Now, we are at IBM Think in San Francisco. The quality of people and content from IBM is very high. We have also had some interactions with Columbia faculty, which is great. And we may end up hiring a Columbia Business School student assigned to us”.

Bitcoin Recovering After a Sharp Decline: Here’s Why Bulls Could Fail

Ethereum Price Plunges to $125: Can Bulls Save the Day?

Algorand Launches a Blockchain App to Thwart the Coronavirus

Why Bitcoin’s Tumble Under $6,000 Could Be the Start of Something Worse

Ripple (XRP) Under Pressure Within a 4 Cents Range

Bitcoin Price Could End Day With Tightest Trading Range of 2018