The competition watchdog has been ordered to investigate the takeover of a British engineering firm over fears that military equipment could fall into Chinese hands.

Gardner Aerospace, which also manufactures plane components, is based in Derby but is owned by the Chinese group Shaanxi Ligeance Mineral Resources. 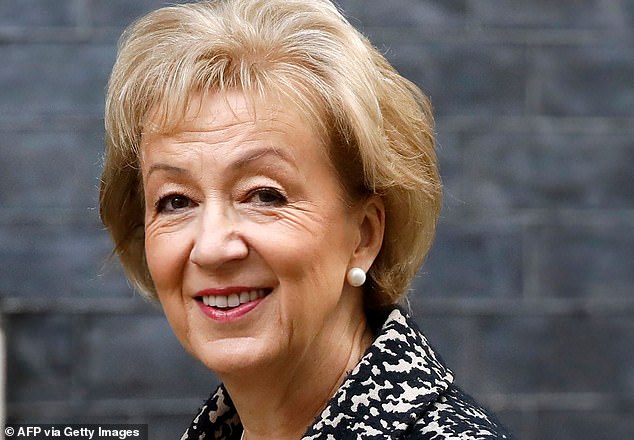 Leadsom said: ‘I will not hesitate to use my power to protect national security.

Additionally, I have placed an order on the companies while the transaction is being investigated to prevent them taking actions which might raise national security concerns.’

The CMA will have until March 2 to prepare its report.

She is considering whether to put conditions on Cobham’s buyer, US private equity giant Advent International.

Year of the Rat signals wealth: Should you invest in China as we celebrate the Chinese New Year?

Is Hampshire Trust Bank a safe place to put my savings?

CASH IN THE ATTIC: Punk treasures that could fetch thousands