Last week, the search giant drew criticism because its Nest Secure hub, a web-connected home security system, includes a microphone, but it was never disclosed in hardware specs, marketing materials or on Nest’s website.

The microphone’s existence became apparent after Google announced earlier this month it was bringing its Assistant software to the Nest Secure. The Assistant, which lets people check flight information or turn off the lights in their houses, relies heavily on voice commands — and a microphone — when its on devices without screens.

At the time, Google said it was an “error” that the microphone was omitted from the product specs. The company also said the mic has never been activated.

But that hasn’t satisfied committee members, who wrote a letter to Pichai demanding more information.

“Google’s failure to disclose a microphone within its Nest Secure product raises serious questions about its commitment to consumer transparency and disclosure,” the letter dated Feb. 25 says. “As consumer technology becomes ever more advanced, it is essential that consumers know the capabilities of the devices they are bringing into their homes so they can make informed choices.”

The letter demands Pichai follow up with the committee by March 12. The committee also wants an “in-person briefing” on the issue by March 29. The letter was written by Senate Republicans Roger Wicker of Mississippi, John Thune of South Dakota and Jerry Moran of Kansas.

Google didn’t immediately respond to a request for comment about the letter.

The controversy comes as Google — and the rest of Silicon Valley — deal with broader scrutiny over privacy and data collection. Google has gotten blowback from lawmakers and the public for its use of data location on its Android phones, as well as the access it gives third-party software makers to read people’s emails on Gmail.

The Senate also points out that the undisclosed microphone leaves consumers vulnerable to spying from hackers.

“Moreover, even if Google was not using the Nest Secure microphone to record any information or it was turned off by default, there is still risk that hackers or other outside entities could have activated the microphone to illicitly record information,” the letter says.

Nest has suffered other privacy controversies recently. Last month, a hacker infiltrated the Nest Cam security camera of a San Francisco Bay Area family by using a password obtained from a third-party breach. The hacker convinced the family that the US was under nuclear attack from North Korea. In December, another hacker took over the camera of a man in Arizona to warn him of security vulnerabilities. In another case that month, a hacker told a couple through the device that he’d kidnap their child. 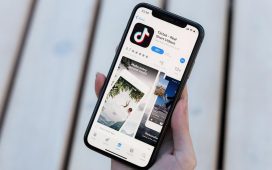 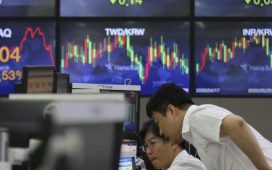 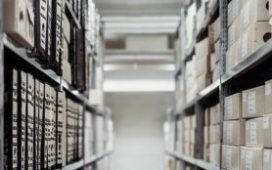 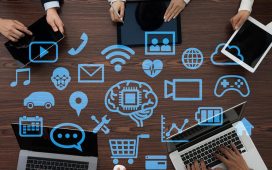 Microsoft Cloud App Security: This software can help you to manage shadow IT and boost productivity – TechRepublic 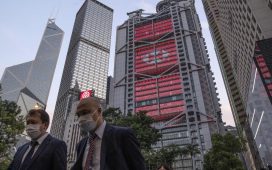